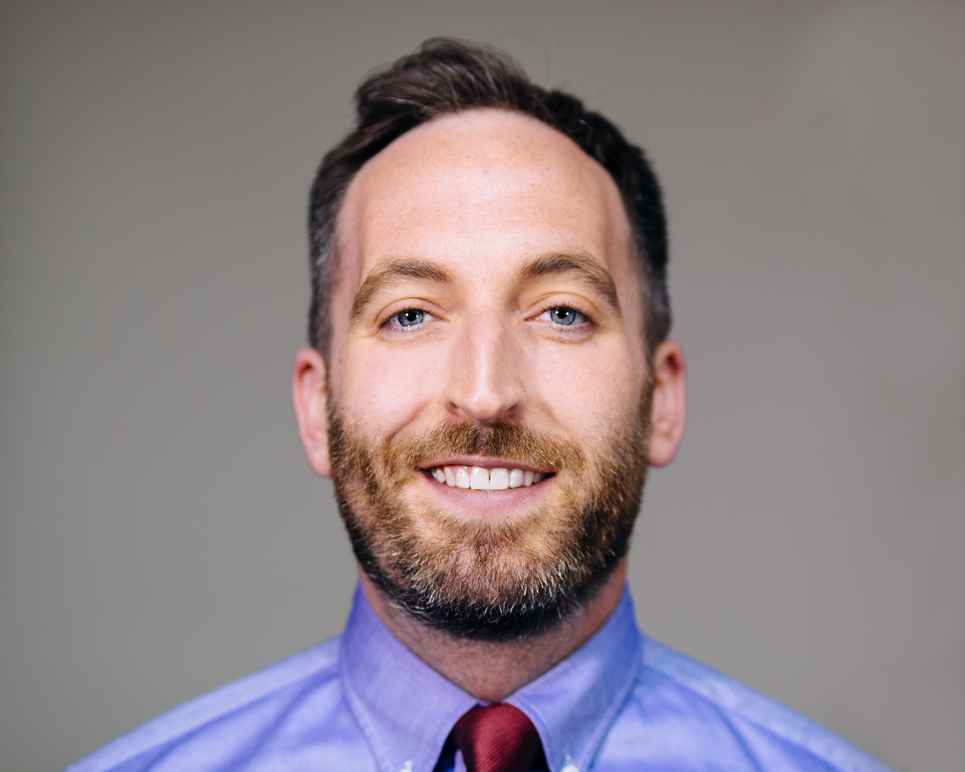 Bobby Hodgson is a senior staff attorney at the New York Civil Liberties Union, where he works on statewide civil rights and civil liberties impact litigation. He first joined the NYCLU as a Skadden Fellow focusing on LGBTQ youth issues, and he has worked extensively on advocacy related to LGBTQ students in schools.

Prior to working at the NYCLU, Hodgson was a law clerk to Judge David O. Carter of the United States District Court for the Central District of California. During law school, he represented low-income clients in family and housing court with the Harvard Legal Aid Bureau, advocated on behalf of public housing tenants with the Tenant Advocacy Project, and served on the general board of the Harvard Civil Rights-Civil Liberties Law Review.

ICE and CBP Are Secretly Tracking Us Using Stingrays

NY Jail Forced a Trans Woman Into a Men’s Facility

A Trans Woman Was Charged With 'False Personation' for Giving the...

Police Departments Across New York Are Being Run Like Secret Clubs