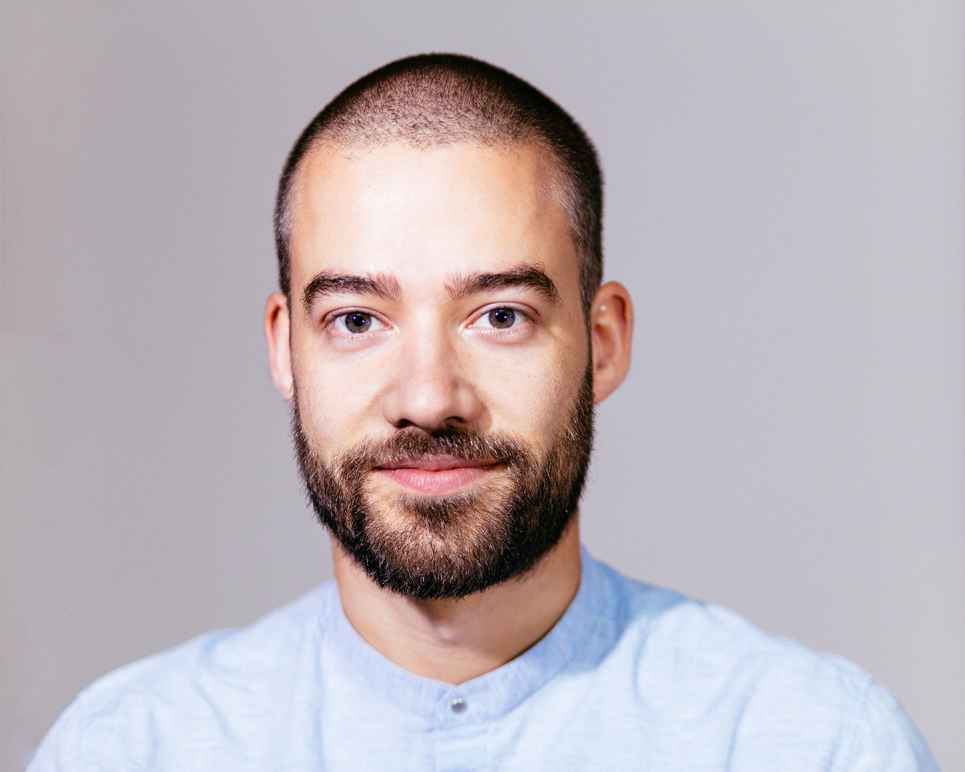 Daniel Schwarz is a Privacy and Technology Strategist in the Policy Department of the New York Civil Liberties Union, where he focuses on Algorithmic Accountability and Smart City projects. He is an artist and technologist working on issues of privacy and surveillance.

His artistic practice examines control and power structures, state authority, border politics and cartography in connection with the larger surveillance complex. He exhibited at the National Gallery of Canada; the Nevada Museum of Art; the Massachusetts Museum of Contemporary Art (MassMoCA); the Baryshnikov Arts Center, New York; the Goethe Institute, Washington DC; and the Municipal Art Gallery, Los Angeles, among many others.

Daniel graduated with his M.F.A. from the University of California, Los Angeles, in 2015. From 2011 to 2012, he held an artist residency at Fabrica in Italy. Prior he studied computer science and media (BSc) at the HdM Stuttgart, Germany, and the Universidade Federal de Santa Catarina, Brazil.

Testimony Regarding the Proposed Rules to Implement Local Law 144...

Testimony on Implementation of Local Law 3 of 2021

Technology is not a Panacea Against COVID-19

These Tech Gifts Will Spy on You