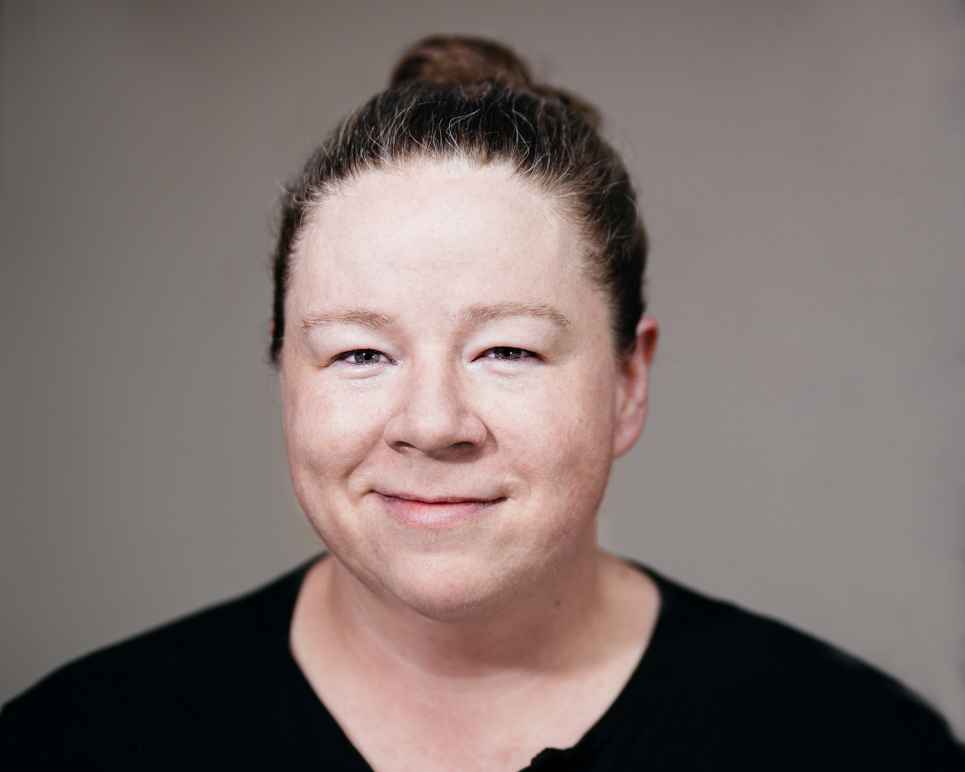 Prior to working at the NYCLU, Lorshbough worked at the Criminal Appeals Bureau of Legal Aid Society, where she specialized in parole advocacy proceedings and criminal justice law reform. In addition to more than a decade of volunteer organizing and political activism, she has advanced LGBT civil rights as a litigation fellow with Lambda Legal, presided over landlord-tenant conciliation as a judicial clerk in New York City Housing Court, and fought to remedy discrimination and due process violations as a fellow with Legal Services-NYC. During law school, Lorshbough established her school's first economic justice pro bono project, empowering students and community members to provide legal services to public assistance recipients. Now known as the Economic Justice Coalition, this organization spawned several other economic justice projects as well as an in-house clinic, and Lorshbough remains involved with the project in an advisory capacity.

In 2006, Lorshbough graduated from UCLA and the Luskin School of Public Affairs with a B.A. in psychology and a minor in public policy. She received her J.D. from Brooklyn Law School in 2012, and has been honored with numerous public interest awards and legal fellowships, including the Professor John A. Ronayne Memorial Prize for Exceptional Commitment to Service in the Public Interest, her law school's Platinum Public Service and Pro Bono leadership Awards, the Edward V. Sparer Public Interest Law Fellowship, and the Brooklyn Law Students for the Public Interest and Equal Justice Works/Americorps Summer Fellowships.

New Law Will Make the Government Think Twice Before it Hides...

The COVID-19 Crisis Should Spark Permanent Changes to Our Criminal...

Could New York Be the Next State to Legalize Marijuana?

New York is Way Behind on Voting Rights

There's No Such Thing as 'Consensual Sex' When a Person Is in...