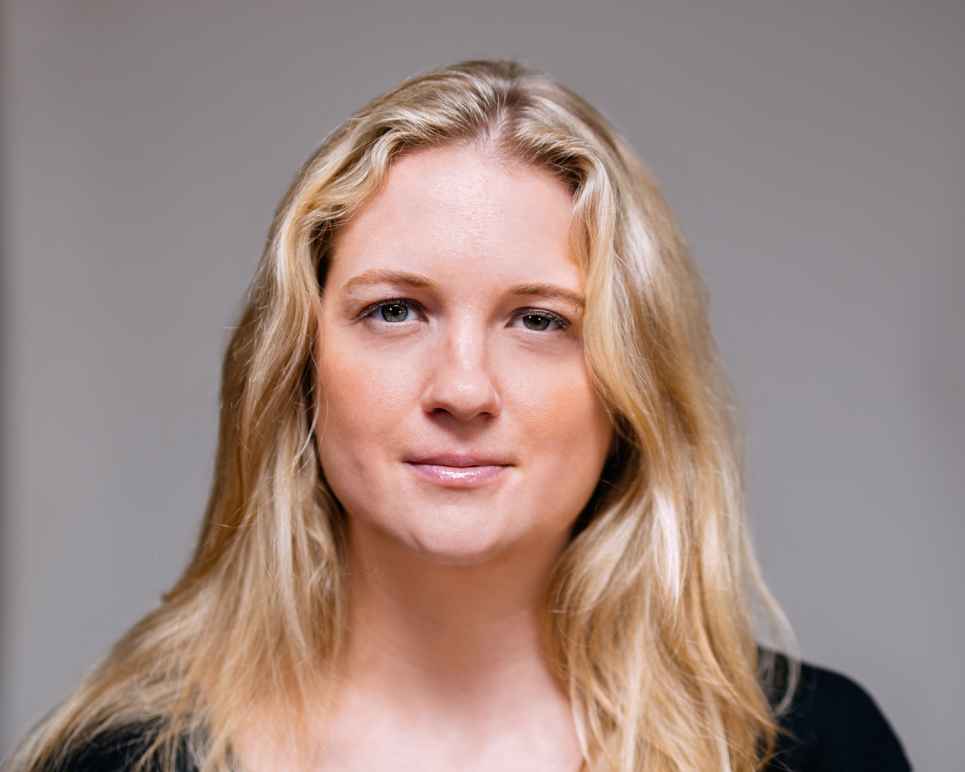 Erin Beth Harrist is a Supervising attorney at the New York Civil Liberties Union, where she focuses on statewide civil rights and civil liberties impact litigation.

Prior to joining the NYCLU, Harrist was a litigation associate at Paul, Weiss, Rifkind, Wharton & Garrison LLP, where she litigated a wide range of commercial matters including multi-week trials in federal and state court. She has worked extensively with the National Organization for Women – New York City Chapter advocating for the rights of women and the protection of reproductive rights. During law school, she helped secure asylum status for recent refugees on the basis of sexual orientation at Immigration Equality. She also served as production editor for the Columbia Journal of Gender and Law.

This State Agency Is Refusing to Help a Trans Woman Who Says She...

The Legal Questions Raised by a Women-Only Workspace