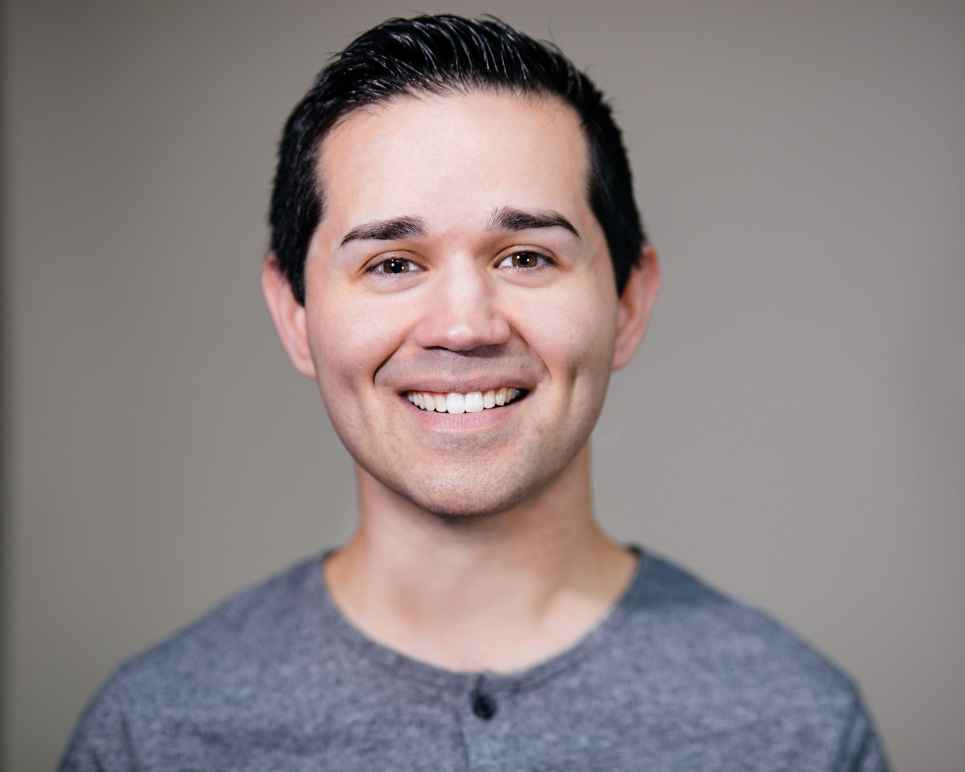 Jake Martinez is the Director of Youth Programs at the New York Civil Liberties Union. At the NYCLU, he oversees the organization's statewide youth engagement efforts, including the Teen Activist Project, the NYCLU's marquee youth organizing program, with more than 150 members in New York City. Martinez also provides leadership and support to chapter offices in identifying and developing student ambassadors around the state. As part of the NYCLU's Education Policy Center, Martinez works with educators and policymakers to develop and expand curriculum aimed at understanding youth and students' rights. In 2019, Martinez worked alongside Center staff to launch the first-ever school-to-prison pipeline roadshow, a series of town halls taking place around New York.

Martinez has an extensive background in community organizing, social justice and program management. Prior to joining the NYCLU, Martinez held the role of Education & Youth Programs Associate at GLSEN from 2014-2016, where he collaborated with the Director of Education & Youth Programs to strategically design, implement and manage several GLSEN campaigns and programs that advocate for safer schools for all students regardless of sexual orientation or gender identity/expression. He also worked at the ACLU of San Diego & Imperial Counties from 2012-2014 as the Special Projects Associate where he was responsible for major event planning, collaborating with San Diego LGBT community partners and being the lead staff liaison to the ACLU of California leadership team.

The NYPD is Brazenly Ignoring the Law on School Safety