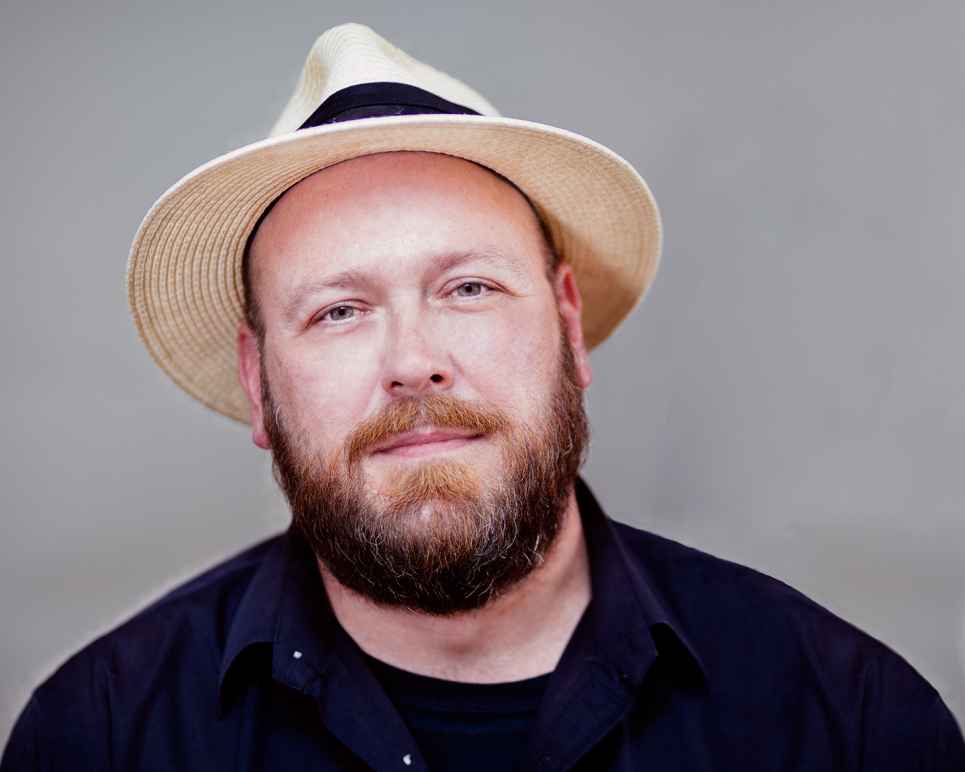 John A. Curr III was named the director in April 2006 for the NYCLU in the Western New York area, after joining the NYCLU as assistant director of the Western Regional Office in December 2000. Active in social justice causes for many years, Curr is a former member of the steering committee for the Erie County Green Party, served as a local coordinator and media liaison for Ralph Nader's "Democracy Rising" and "Stop the War" tours and was a recent organizer with "Peace Has No Borders."

Curr is the host and creator of the NYCLU's "Radio Civil Liberties" program, a weekly broadcast that the WRO began in 2003. Featuring news, interviews and music, Radio Civil Liberties provides insight and information in a creative format that attracts listeners from all over the world.

A charter member of Western New York's Veterans for Peace chapter, Curr is a disabled combat veteran of the first Gulf War, with more than 14 years service in the U.S. Army, Army National Guard and Air Force Reserves. A graduate of the Community College of the Air Force, Curr has also completed undergraduate work at the United States Academy of Health Sciences (Fort Sam Houston, Texas), the University of Maryland, Hawaii Pacific College and Chaminade University (Hawaii).

Facial Recognition Cameras Do Not Belong in Schools