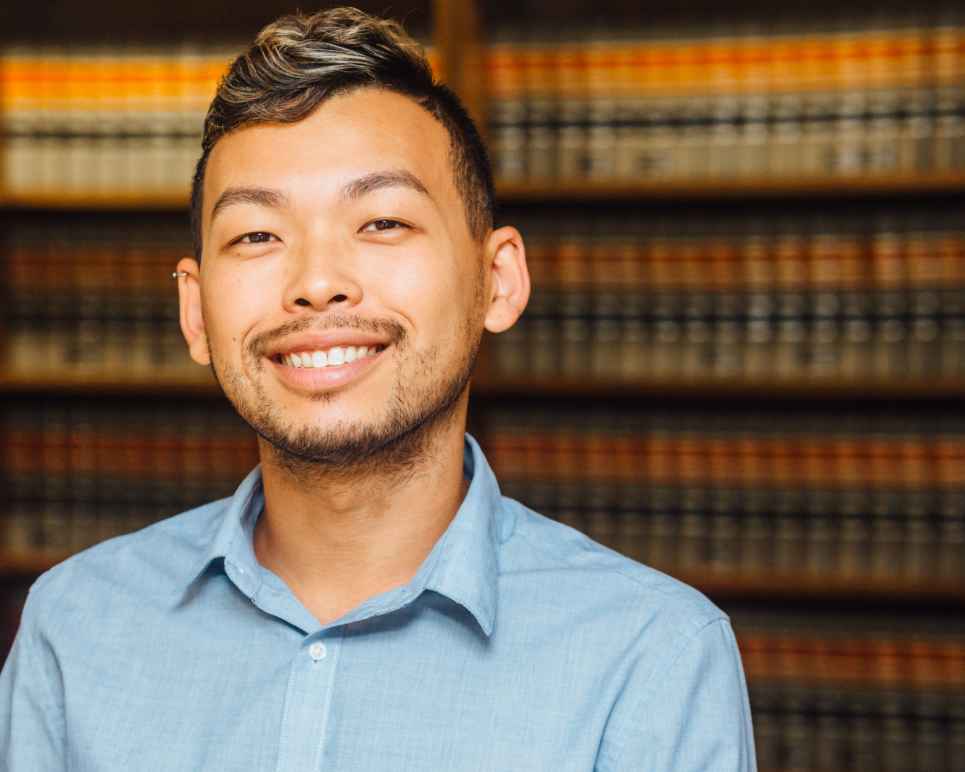 Kenny Nguyen is the Youth Programs Manager at the New York Civil Liberties Union. Kenny coordinates the Teen Activist Project -- the NYCLU's marquee youth organizing program with more than 150 members in New York City. As part of the NYCLU's Education Policy Center, Kenny will work alongside young activists to engage them on civil rights and civil liberties issues, especially as they relate to education.

Prior to joining the NYCLU, Kenny finished his M.A. in Human Rights Studies at Columbia University. During his studies, he focused on the rights of children and young people in armed conflict, LGBTQ+ children, and refugee and immigrant children. Kenny has extensive experience working with young people. He served as an English Language Assistant and Cultural Ambassador in Spain, and he developed and delivered human rights workshops with various youth groups in Colombia. His passion for social justice and human rights derived from his family’s history with immigration and conflict.

How to Fight AAPI Violence Without Police