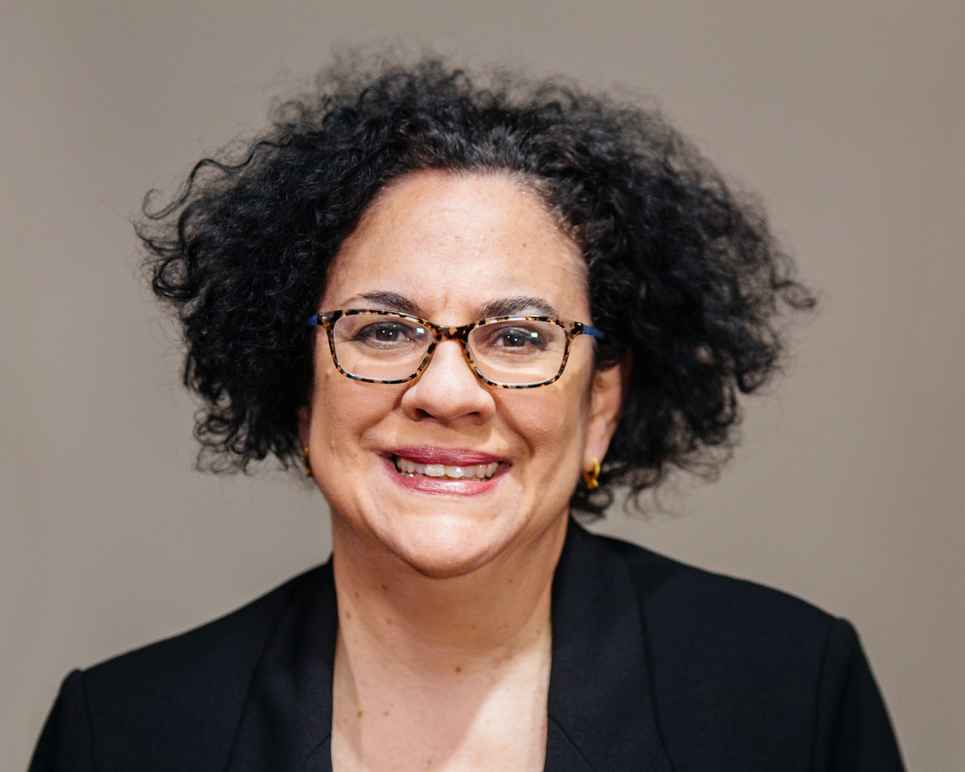 Prior to joining NYCLU, Ms. Rosado was chief of the Civil Rights Bureau in the New York State Office of the Attorney General. The Civil Rights Bureau enforces federal, state, and local laws that protect all New Yorkers from discrimination in various venues including employment, education, housing, and public accommodations. As Bureau Chief, Ms. Rosado supervised enforcement actions and litigation in federal and state courts. Some of the Bureau’s cases during Ms. Rosado’s tenure included challenging the federal government’s termination of DACA; suing The Weinstein Company for enabling a hostile work environment and sexual harassment; investigating and suing the New York City Board of Election for illegally cancelling registered voters; and protecting women’s access to reproductive health clinics.

From 1998 to 2015, Ms. Rosado was an attorney with the Juvenile Law Center, where she served as Associate Director from 2009 to 2015. At the Juvenile Law Center, Ms. Rosado did pioneering juvenile justice and child welfare reform work. Ms. Rosado and a colleague from Juvenile Law Center were named the 2009 Citizens of the Year by the Philadelphia Inquirer for successfully advocating that the Pennsylvania Supreme Court vacate the juvenile delinquency adjudications of thousands of youth who were victims of the infamous Kids for Cash scandal. In addition to conducting litigation and appellate advocacy, Ms. Rosado led policy and training initiatives to divert youth from formal processing in the justice system in Pennsylvania and nationwide.