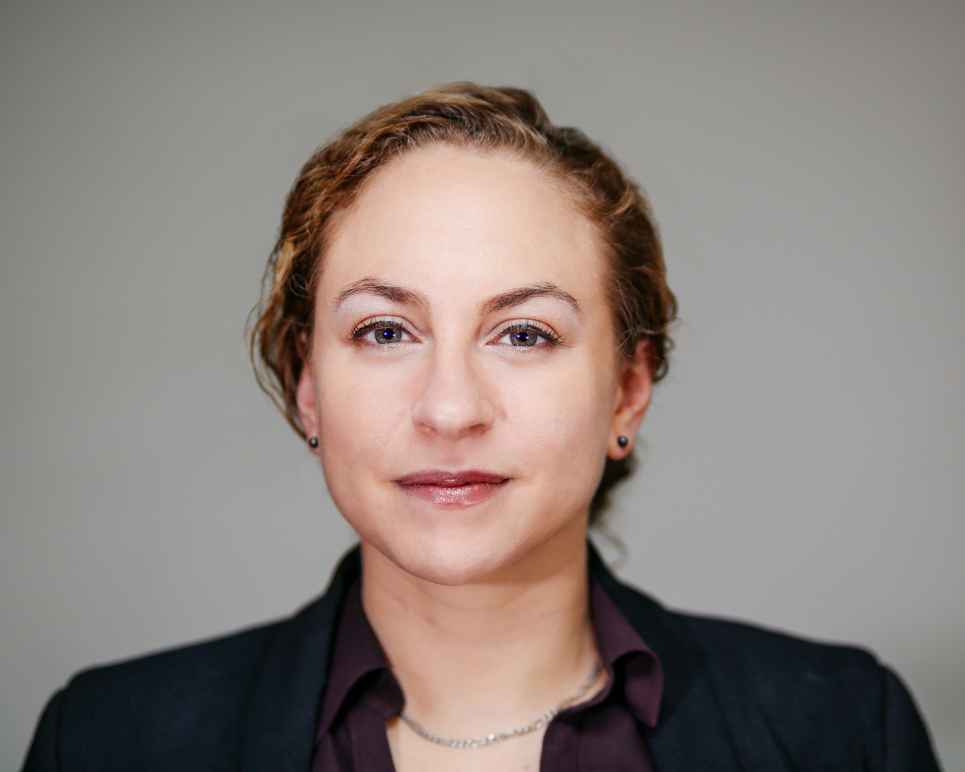 Michelle Shames is the data & research strategist for the New York Civil Liberties Union, where she conducts quantitative research and analyses to support legal, legislative, and advocacy initiatives. Her areas of focus include police accountability and criminal justice reform.

Prior to joining the NYCLU in 2016, Shames worked as a researcher at McGill University in Montreal, Canada on issues involving race/ethnic relations and the justice system. Among other projects, she received a research grant from the Social Science and Humanities Research Council of Canada for her innovative work on the discrimination of minority groups in Quebec courts. She also served as an editor for a graduate sociology and criminology journal, and interned at the International Centre for the Prevention of Crime.

Shames earned an M.A. in sociology from McGill University in 2015, where she received a Criminal Justice Sentencing Research Award, a Graduate Excellence Fellowship, and an Outstanding Student Award from the Canadian Sociological Association.

Why Violating a Curfew Could be a Death Sentence for NYers

Opponents of Marijuana Legalization Forget How Bad the Status Quo is