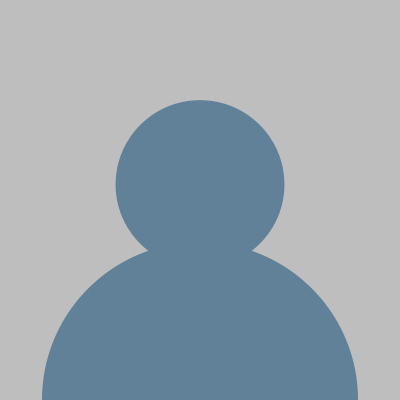 Molly Biklen is the Deputy Legal Director of the New York Civil Liberties Union. As the Deputy Legal Director, she works with the Legal Director to supervise the litigation program of the NYCLU’s Legal Department and to manage the Legal Department’s staff.  Prior to joining the NYCLU in January 2020, Biklen served as the Counsel for Wage and Hour at the U.S. Department of Labor (DOL), Office of the New York Regional Solicitor, where she supervised litigation to enforce wage and hour laws in New York, New Jersey, Puerto Rico and the U.S. Virgin Islands. Before she joined DOL as a trial attorney in 2009, she was a Skadden fellow and staff attorney at the Community Development Project of the Urban Justice Center, now TakeRoot Justice, where she litigated workers’ rights cases and supported low-wage and immigrant workers seeking to organize and enforce their rights in the workplace.  Biklen also served as a law clerk to the Honorable Sonia Sotomayor, then on the Court of Appeals for the Second Circuit, and the Honorable Lewis A. Kaplan of the District Court for the Southern District of New York. She holds a J.D. from Columbia Law School and a B.A. from Wesleyan University.