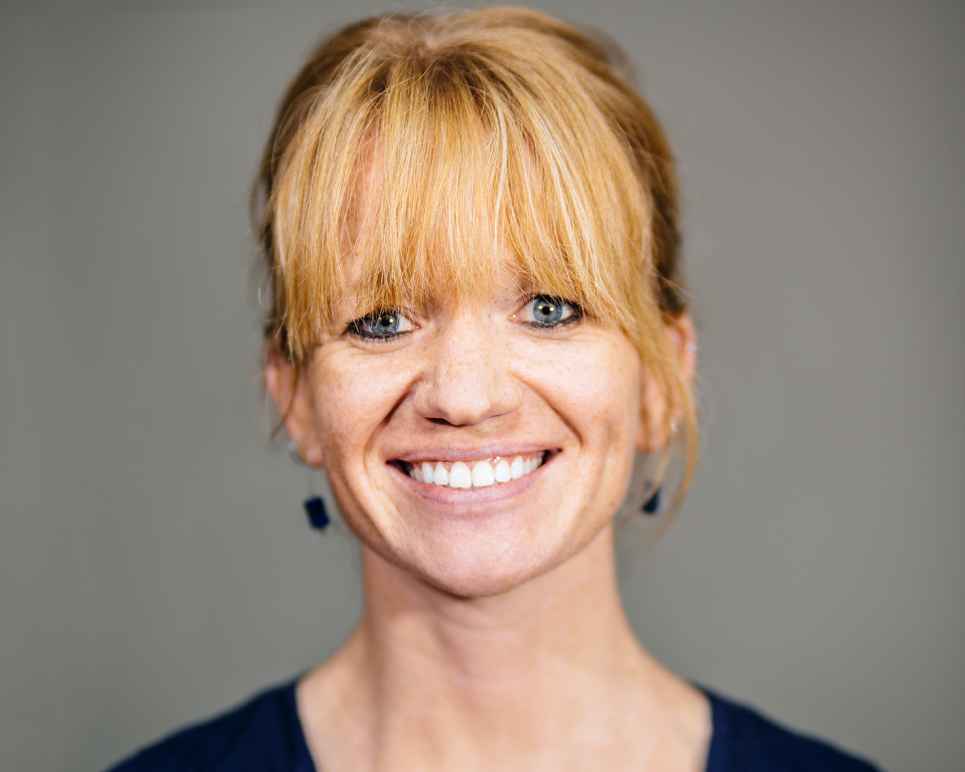 Paige Austin is a staff attorney at the New York Civil Liberties Union focusing on immigration issues. Prior to joining the NYCLU in 2017, Paige was an immigration attorney at The Bronx Defenders where she defended noncitizen clients from deportation as part of the New York Immigrant Family Unity Project (NYIFUP), the nation’s first universal representation program in immigration court. She has also worked as a public defender for the Committee for Public Counsel Services, the statewide public defender in Massachusetts. Paige holds degrees from Harvard Law School, the Harvard Kennedy School, and Yale University.

The Shame of the State of the Union

They Came to America Running for their Lives. Now Trump is Keeping...

ICE is Keeping Immigrants Locked Up for Months Before They See a...

ICE arrested a man during his immigration interview

Five Things to Know about Immigrant Children Separated from Parents...