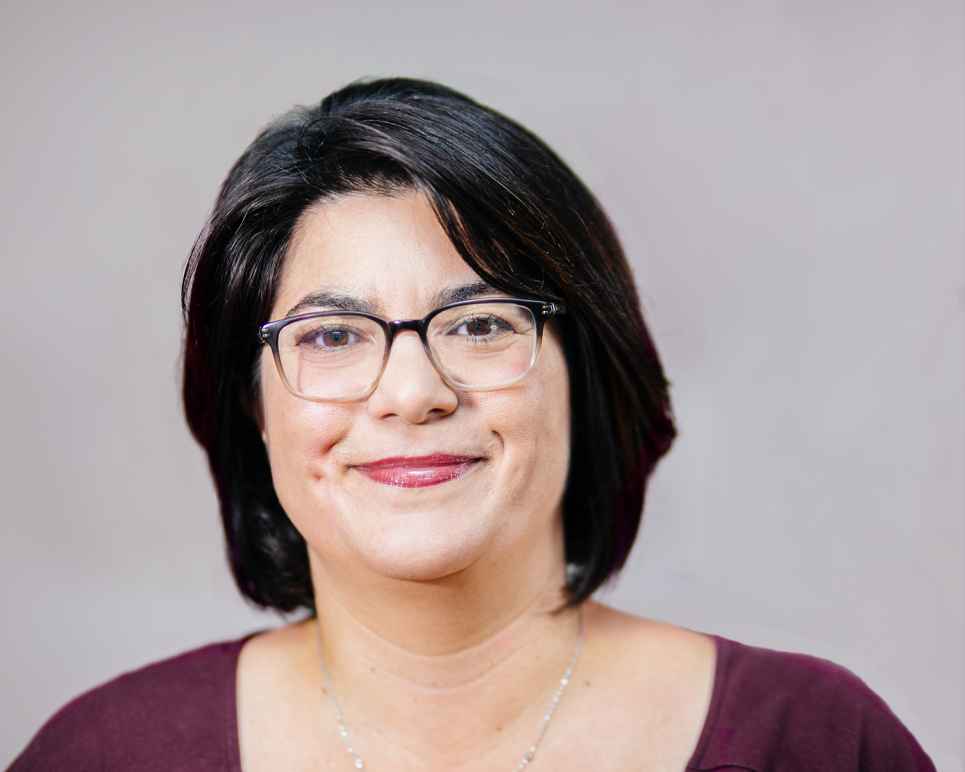 Shannon Wong is the director of the Hudson Valley Chapter of the New York Civil Liberties Union, where she organizes legal, educational, and community outreach. Her experience with legislative advocacy contributed to the successful passage of paid family leave, public defense reform, and bail reform in New York State. Additionally, Shannon has been instrumental in the passage of local police reform efforts including the police identification bill known as the Right to Know Act.

Prior to joining the NYCLU in 2015, Wong served as an Orange County legislator, where she led campaigns to stop the expansion of asset forfeiture and to limit the shackling of pregnant women in jail. As legislative director for the YWCAs of New York State, Wong worked tirelessly on the Women’s Equality Agenda. Previously, Wong was the policy and communication specialist for the New York State Coalition Against Domestic Violence and served as a board member for Planned Parenthood Mid-Hudson Valley.

Wong holds a Masters in Social Work with a focus on public policy and community organizing from the University of Pennsylvania and indulges in reading YA books recommended by her twin daughters.