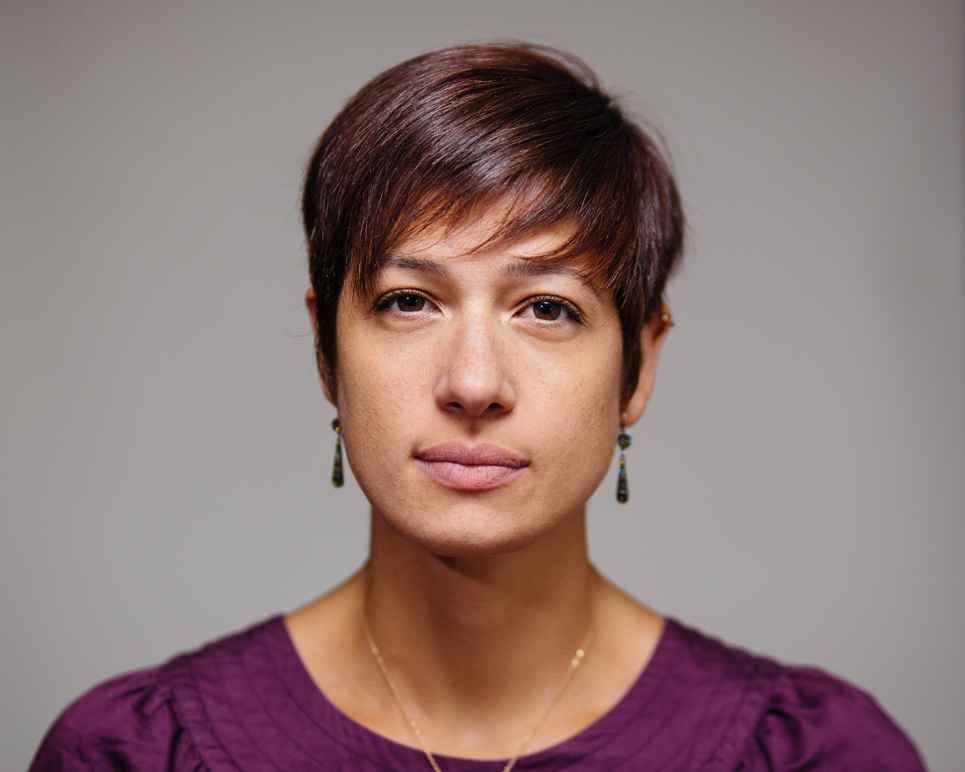 Toni Smith-Thompson is an organizer in the Advocacy Department where she focuses on campaigns to strengthen public education. She is currently working on the New York Civil Liberties Union's efforts to reduce school suspensions and arrests, promote equity through school integration, improve implementation of New York’s The Dignity Act, and affirm students’ First Amendment right to engage in protests. In addition, Toni is part of a team working to develop new leaders through the NYCLU’s new volunteer program.

After sparking national debate in 2003 over her protest during the national anthem at college basketball games, Toni built a career in the non-profit sector, addressing social justice issues through direct service, organizing and policy reform.

Toni is an outspoken advocate and activist who speaks and writes on issues of equity and justice, with a particular focus on public education, free speech, and sickle cell anemia.

Toni joined the NYCLU in 2011 as the grant writer in the Development Department. Previously she worked for New York Youth at Risk, a non-profit youth mentoring organization. She graduated from Manhattanville College with a degree in sociology.

To Battle COVID-19, We Must Fight Racism

How the Government Created High-Risk Communities

Here’s What Happens When We Allow Facial Recognition Technology in...

To Fix Segregation in Schools, We Must Understand How We Got Here

Why Schools Should Not Stifle #TakeAKnee