On February 2, 2021 voters in the East Ramapo Central School District will have their first real opportunity to improve public education in the community in a generation.

Be a voter this February to shape our children’s future. 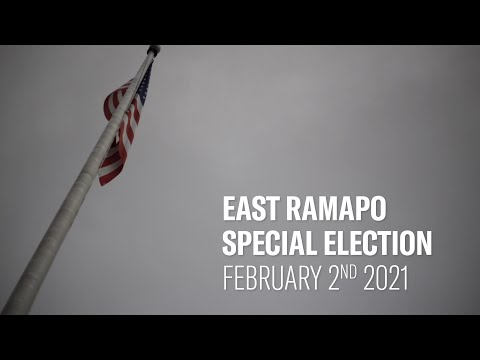 What is a special election & why is one being held?

A special election is an election that happens at an unusual time for a reason. There will be a special election for the East Ramapo Central School District School Board on February 2, 2021 because it was ordered by a federal court. The Spring Valley NAACP, NYCLU, and others won a lawsuit that proved the district ran school board elections in a way that disenfranchised voters of color and denied them a fair shot at electing candidates who truly represent their interests.

The February 2 special election will be run differently in order to stop vote suppression by the school district in communities of color. It will be the first election in which all voters in the district get a fair say.

Why is voting for school board so important?

School boards make key decisions about how schools are run that affect our children’s educations and futures. For years the East Ramapo school board has taken funds out of our public schools to benefit private schools. The board cut important programs and staff in public schools, and spent money irresponsibly. This has led to a major decline in public school performance.

These problems are fueled by a lack of representation on the board. Because of the way the district has run its board elections, voters of color have never had an equal opportunity to elect candidates who would represent their interests and stand up for public education – until now.

We need a school board that truly reflects our community, ensures real debate, and promises a public, transparent, and accountable process to managing our public schools. This election is a first step to building back community power and our public education system.

How will the special election work?

For the first time, you will cast a vote to elect a board member to represent your particular area of the school district, also called a "ward." This ward system was ordered by the federal court to give everyone in the school district real representation on the board and to make sure it reflects the diverse needs of our community. The district now has 9 wards, and you will be voting for the school board representative for your ward. 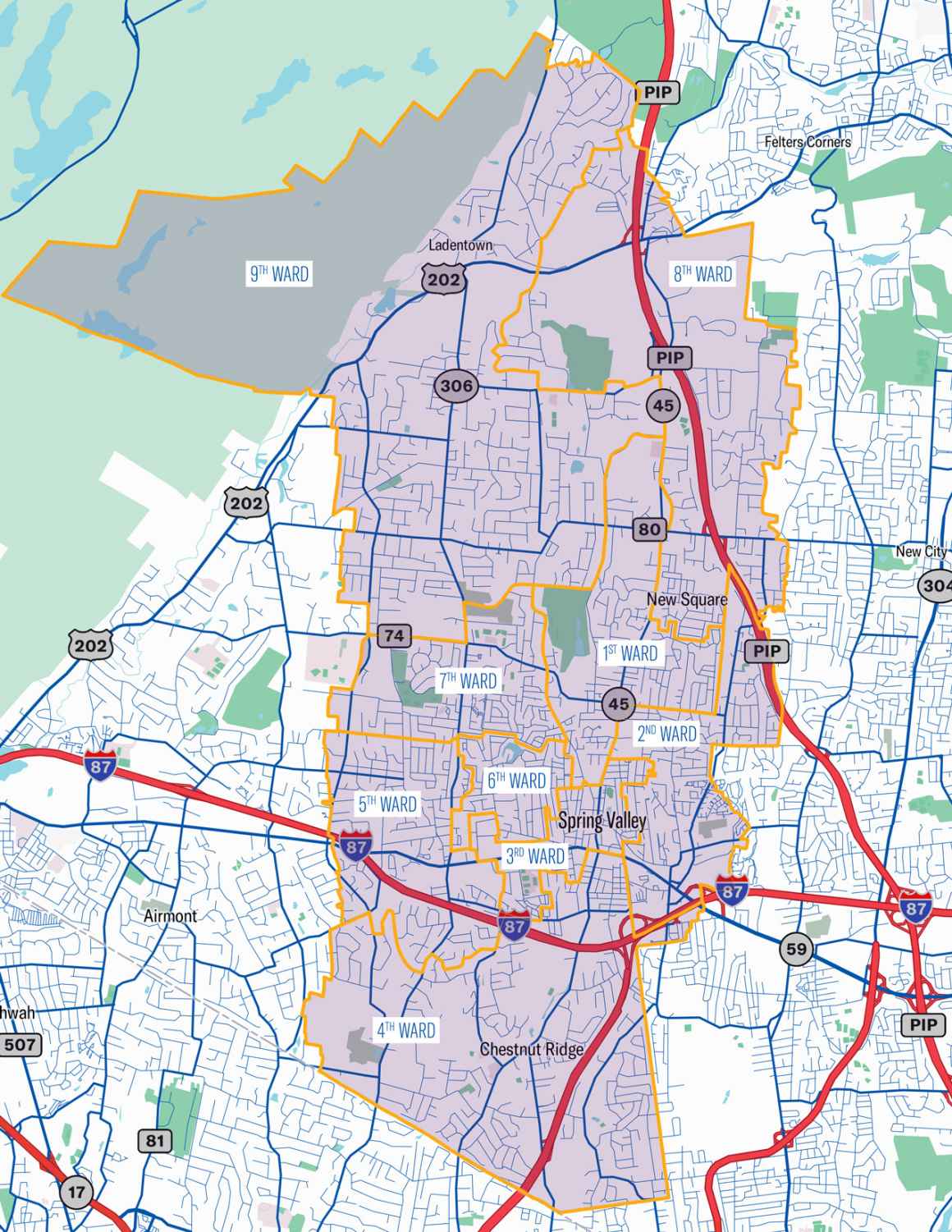 more information about the wards >>

How can I vote?

If you are registered to vote you will receive an absentee ballot for the special election by mail in January 2021. It will include a postage-paid return envelope. Sign and date your ballot and mail it back in the prepaid return envelope no later than February 2, 2021. You may also place your ballot in the drop box provided by the district located at 105 South Madison Avenue, Spring Valley, NY 10977.

To register to vote you must be a citizen, be at least 18 years old, and a resident of the district for at least 30 days. If you are registered with the Rockland County Board of Elections, you do not need to register again. If you do need to register, have questions about your registration, or did not receive your ballot, contact the board online or at 845-638-5172.