New York police remain fixated on the philosophy of broken windows policing. The theory, which has never been proven, posits that aggressively policing minor misbehavior prevents serious crimes. But Eric Garner’s death illustrates the threat these tactics pose to all New Yorkers, particularly over-policed communities of color. Garner was approached by police because he was suspected of selling untaxed cigarettes.

After five years, the officer who killed Eric Garner was finally fired. That disciplinary process was run entirely by the NYPD, and it was shrouded in secrecy.

The killing of George Floyd in Minneapolis and Breonna Taylor in Louisville during the summer of 2020 sparked protests across the country. New Yorkers took to the streets in the thousands, fed up with the near-total impunity police officers experience when they abuse and kill people. In response, state legislators passed several reform measures that will bring more transparency and accountability to police departments across the state.

But we still have a long way to go to hold police responsible when they abuse New Yorkers. Real accountability begins with greater transparency and independent oversight of the people who are supposed to protect us.

Here are some steps you can take to demand action in New York. 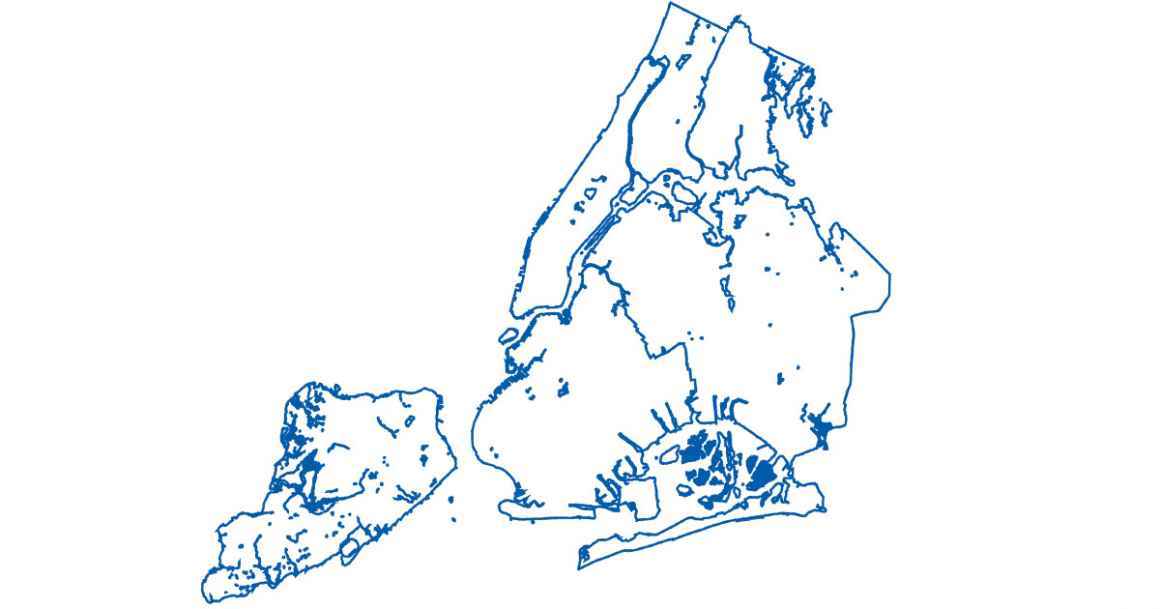 New Yorkers deserve a police force that is honest. But an investigation into the NYPD’s handling of disciplinary procedures found that the Department is not punishing officers who lie. Currently, the NYPD Internal Affairs Bureau handles all investigations into false official statements by officers – even when those false statements are made to the Civilian Complaint Review Board, the independent agency responsible for investigating certain types of complaints against officers. Right now when the CCRB finds that an officer has lied during its investigation, the agency can’t do anything about it.

That could change in November, when New Yorkers will be asked to vote on a number of CCRB reforms, including whether to expand its authority to investigate officers accused of lying during a CCRB investigation. Real accountability requires independent investigations and oversight—and truthful testimony. 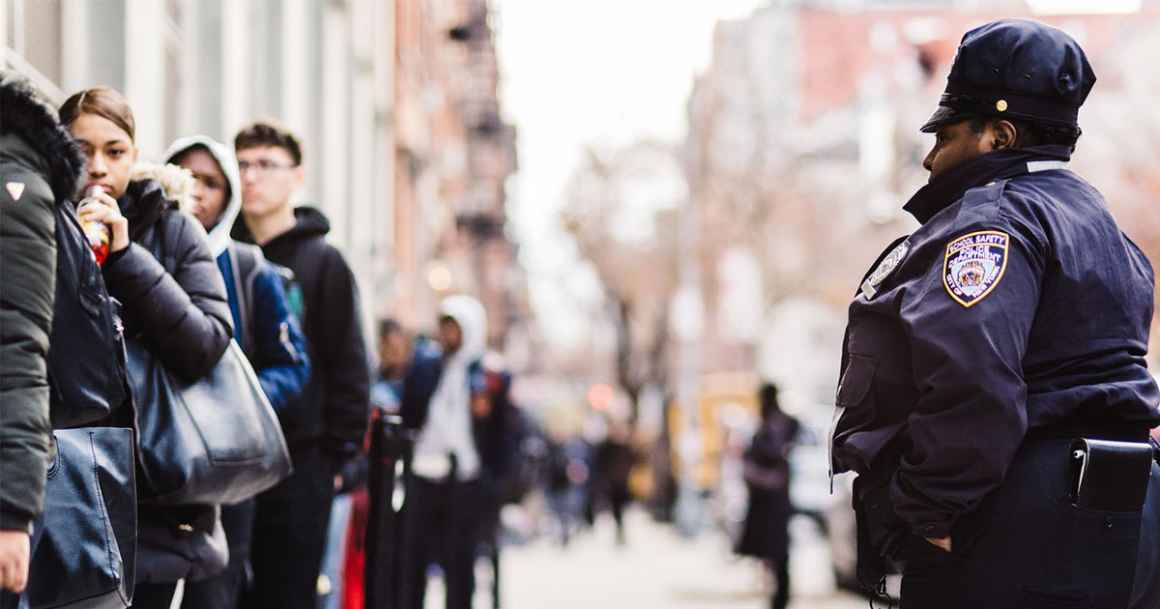 Get Cops Out of Schools

New York City deploys more than 5,300 police officers to patrol our public schools. Cops outnumber social workers and guidance counselors in New York City schools by more than two to one. For decades, police in schools have overwhelmingly targeted Black and Latinx students, brutalizing them, criminalizing their youthful behavior, and making their schools feel more like prisons.

New York City lawmakers must significantly reduce the money spent on policing Black and Brown communities, and use that money to protect school budgets. We must get cops out of the classroom and invest in real education solutions. 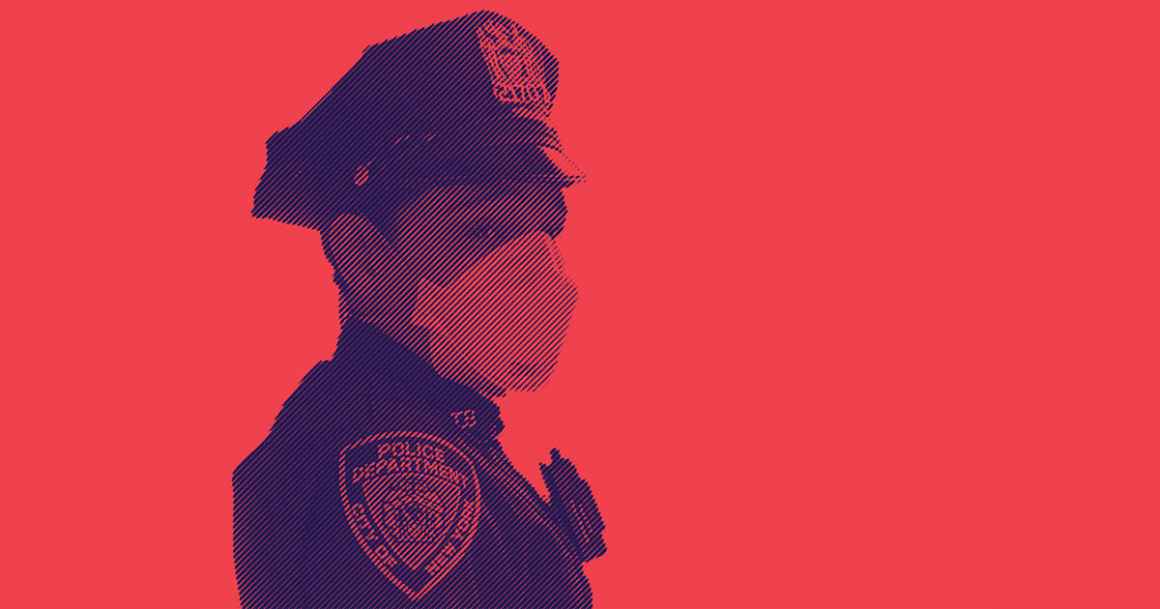 As calls to defund police grow, we cannot allow more personal information to fall into their hands. Identifying people who may have been exposed to COVID-19 is a critical step to protecting public health. But in order to do that, any contact tracing effort must have strong privacy protections.

There is a bill in the legislature (S. 8450-A/A. 10500-A) that will ensure that any contact tracing program will not share information with law enforcement or immigration authorities. This legislation is important for racial justice, privacy, and public health reasons. We cannot let the coronavirus pandemic provide an excuse to give widely distrusted and discredited police departments more of our personal information.