The New York Civil Liberties Union is pleased to announce that Simone Allen, with her song, "Never Gonna Stop” is the winner of our 2017 protest song contest Songs of Freedom: Music for the People, By the People. Simone, a New York City transplant, hails from the west coast and moved to New York for a position at the Public Theatre. 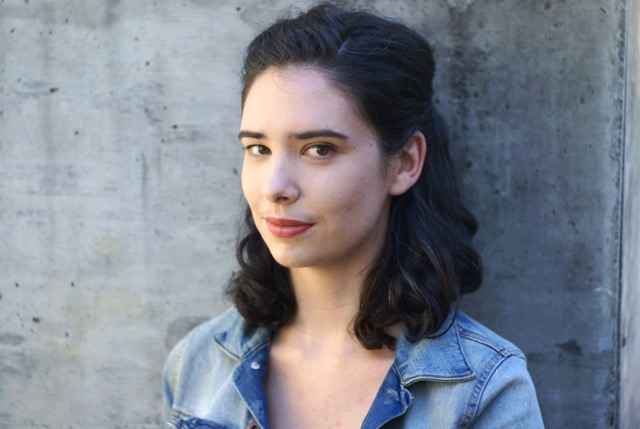 Simone is extremely honored to be performing "Never Gonna Stop” with the incredible Shaina Taub at this year’s NYCLU and ACLU benefit concert Broadway Stands Up for Freedom on Monday, July 17 where we are honoring the music legend and civil rights activist Harry Belafonte with the inaugural Freedom Award.

We also want to congratulate all of the other songwriters who entered; we received many outstanding compositions that spoke to the heart of our never-ending fight again injustice and the right to freely sing, dance, laugh, and express our dissent, whenever, and wherever we want. Check out Simone Allen’s “Never Gonna Stop”: 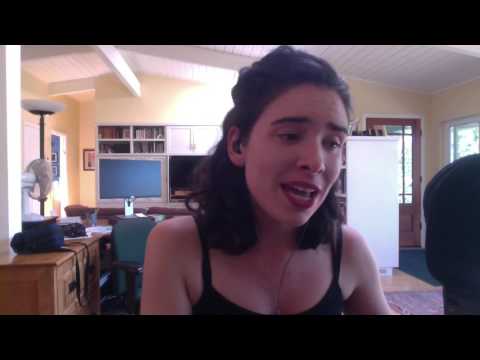 About Simone Allen
Simone is a songwriter, music director, and arranger originally from San Rafael, California. She recently graduated from Tufts University and music-directed eleven productions with Torn Ticket II. She music-directed East o', West o'! (Michelle J. Rodriguez, Sivan Battat) for ANT Fest/Ars Nova in June. She is a music assistant for “As You Like It” and “A Midsummer Night's Dream” (sub) at the Public Theater. Simone has collaborated with composers Shaina Taub, Ryan Scott Oliver, Drew Gasparini, Justin Levine, Anna K. Jacobs, and Grace Oberhofer.

“I’m very excited for the opportunity to collaborate with the ACLU/NYCLU and to be in the company of such extraordinary activists and artists. The ACLU is such an important institution doing incredible work for human rights and civil liberties. In our current political climate, we need to follow the ACLU’s example and demonstrate our commitment to protecting marginalized communities and fighting against injustice. I hope to be more involved with the ACLU and to engage with activism through music,” says Allen.