The Census is crucial to New York’s democracy. It apportions political power and determines how vital federal resources are allocated. The NYCLU wants you to know why it's important to fill out the Census, how the Census safeguards your privacy, and how to avoid scams. 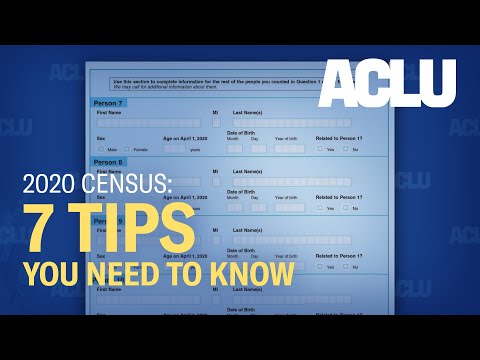 Census 2020: Be Counted and Be Protected

The Census Case Is a Test of Whether the Truth Still Matters at the...

Column: The Coming Storm Over The 2020 Census