Download a PDF of this information. Every woman should be able to decide what is best for her and her family when making personal decisions like whether to use contraception, bear a child or end a pregnancy. New Yorkers support a woman's right to choose. So should New York's law. Every woman in New York should be able to end a pregnancy if her pregnancy endangers her health. No doctor should fear being thrown in jail for helping a woman whose health is threatened by pregnancy. New York has a responsibility to lead the nation in the right direction. 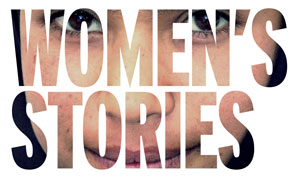 * NARAL Pro-Choice New York commissioned Global Strategy Group to conduct a survey of registered voters in New York State. The margin of error on the overall sample is +/-3.5%.

NYCLU Response to Expected Mention of NY Abortion Law in State of...