The show featured both existing Broadway tunes and brand-new songs written exclusively for the concert. This year’s theme, We the People, was chosen to represent the ACLU and the NYCLU’s goal of bringing people together to take on the toughest civil liberties challenges of our time.

After speaking about some of the toughest challenges we face in the country and the ways in which the NYCLU and ACLU are fighting back, NYCLU Executive Director Donna Lieberman launched into a scathing critique of Brett Kavanaugh. The new Supreme Court Justice was confirmed despite credible allegations of sexual assault. But in summing up her opening remarks, Lieberman said the night was not about Kavanaugh or President Trump. 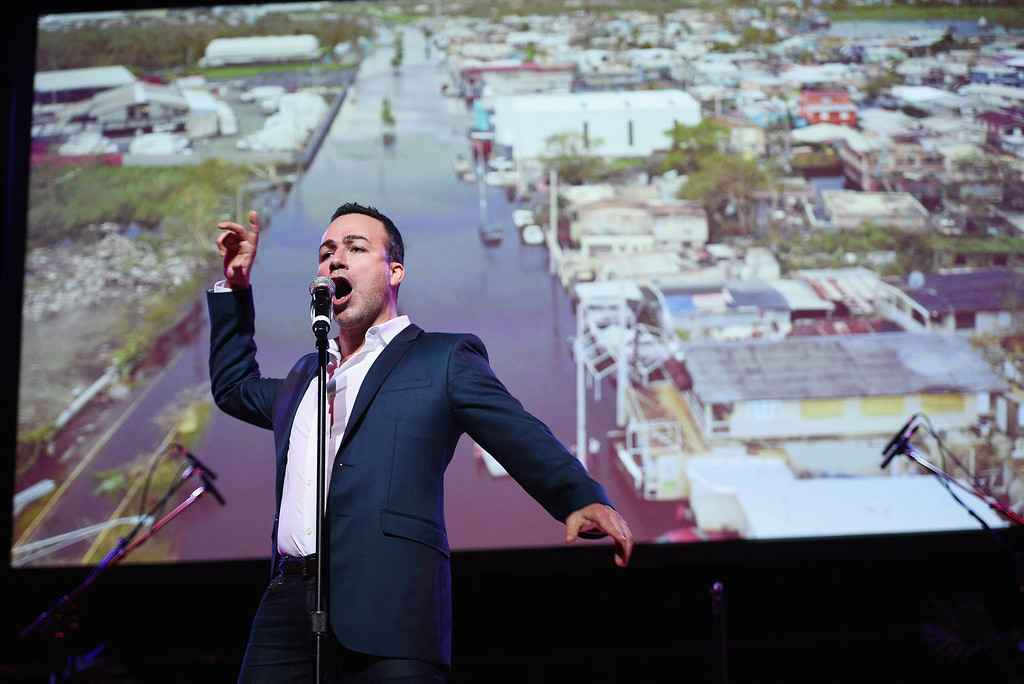 The show was hosted by actor, comedian, and former Daily Show correspondent Aasif Mandvi. Mandvi received an OBIE Award for his critically acclaimed one-man show Sakina's Restaurant, and he was nominated for a Lucille Lortel Award for his performance in the Pulitzer Prize-winning play Disgraced at Lincoln Center. He is currently reviving Sakina's Restaurant at the Minetta Lane Theatre.

Pieces performed at the concert were: 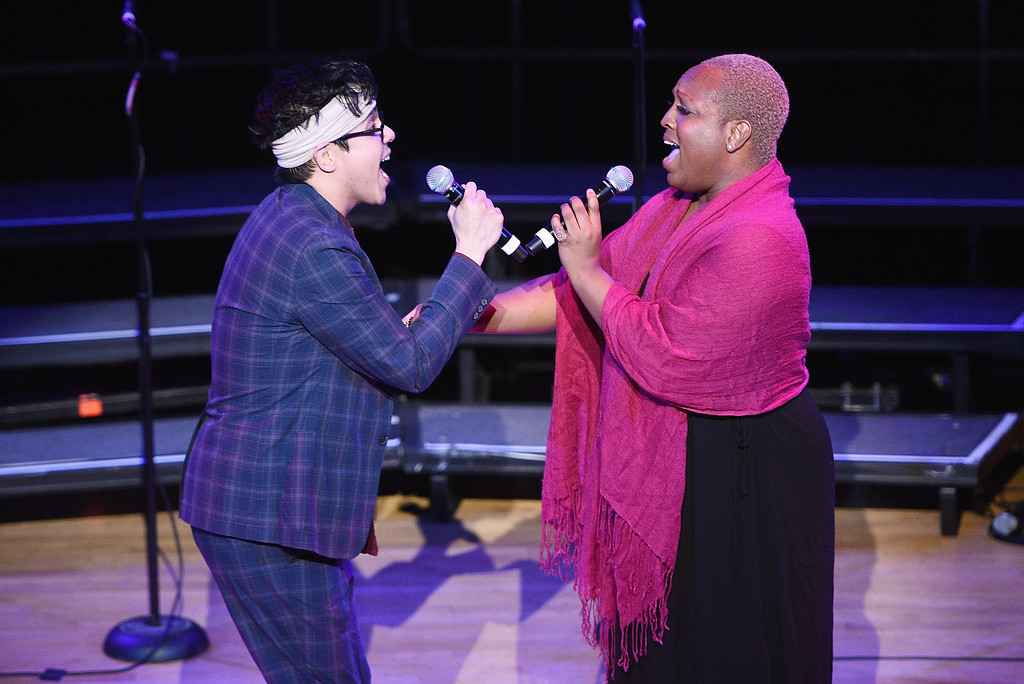 17th Annual Broadway Stands Up for Freedom: My Body, My Business