The Trump Administration has been forcibly separating parents from their children at the border since mid-2017. In February, the ACLU filed a federal lawsuit over the separation of immigrant families. In April 2018, The New York Times reported 700 children had been separated from their parents in the previous six months.

In April, Attorney General Jeff Sessions announced “zero-tolerance” a policy to criminally prosecute immigrants and asylum seekers who cross the U.S./Mexico border, which also has the effect of forcing the separation of parents and children who cross the border together. The federal government has said that over 2,300 children were separated from their parents at the border between May 5 to June 9.

Families are being separated by immigration authorities in other ways too. Parents are separated from their children when they are picked up by ICE in their homes, workplaces, courthouses, in the street and more. Children, including NYCLU clients on Long Island, have been detained by homeland security officials, taken away from their parents, and placed in the custody of the Office of Refugee Resettlement, often in facilities far from their families. NYCLU has represented several children detained for months on end despite their parents’ efforts to obtain their release.

Under immense pressure from the outraged public and elected leaders, President Trump signed an executive order to end the separation of families. However his alleged solution to a crisis of his own making comes many months too late. This policy has caused irreparable damage to thousands of immigrant families, and the crisis will not abate until each and every single child is reunited with his or her parent. Trump’s executive order tries to replace one outrage for another, substituting jailing families together rather than jailing them separately.

1. How many of the children separated from their parents have been sent to New York?

As of Monday June 18, we had heard reports that approximately 300 children separated from their parents at the border have been sent to shelters or foster care in New York State. The federal government has not released these numbers, but the most recent estimates we've heard put the number at over 320 kids in New York who were separated from their parents. The agency that has custody of these kids, the Office of Refugee Resettlement, contracts with local nongovernmental facilities to house and care for unaccompanied minors. In New York, there are currently more than 1,300 kids in ORR custody overall, split between foster care and shelter facilities.

2. Where are the kids being housed in New York?

There are 10 facilities in New York with contracts to house unaccompanied immigrant children. At least four of them have been confirmed to have children who were forcibly taken from their parents at the border. Those facilities are: Abbott House in Westchester, Cayuga Centers in Harlem, Rising Ground in Westchester, and Mercy First on Long Island. The other facilities are: Children’s Village in Dobbs Ferry, Lincoln Hall in Westchester, Leake & Watts, Inc in Yonkers, Lutheran Social Services of Metropolitan New York in NYC, Children's Home of Kingston, Jewish Child Care Association in the Bronx, and Catholic Guardian Services in NYC. 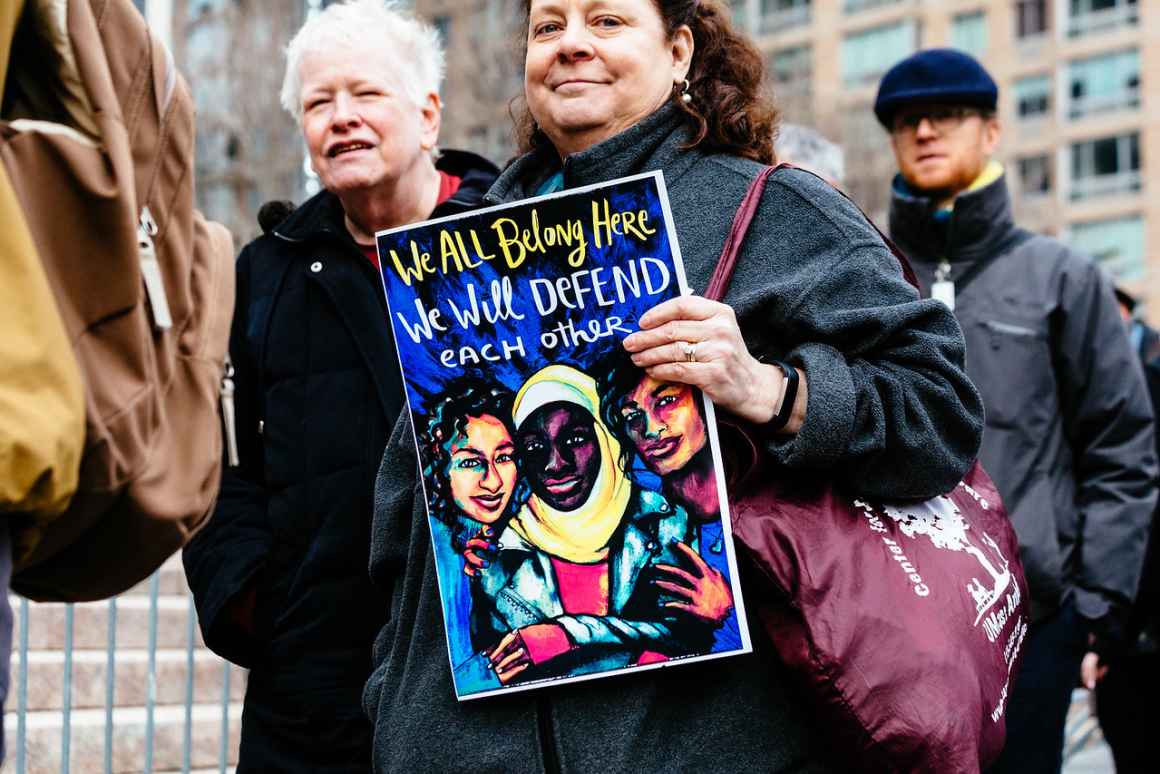 3. What kinds of services do they get? Do they get legal representation?

Under the law, these children should be provided with food, shelter, medical and mental health care, as well as education and legal services. However, the Office of Refugee Resettlement recently cut funding for legal representation for immigrant children after they have been released from custody. There have been reports that what children say to social workers and therapists has been used against them in their immigration court cases. The education children receive in custody is generally far inferior to a regular school: children are in the same class despite grade or language differences, the curriculum is frequently on a loop, and programs are not district-accredited.

4. How do they get reunited with their parents or other family members? How long does that take?

There are a number of steps that ORR takes before releasing a child. The purpose of these is to evaluate both the child and the suitability of their possible sponsor, which is usually a parent or family member. In addition, a number of ORR policies and procedures are likely to delay reunification of families and the release of children from their custody:

First, reporting indicates that the federal government is making little effort to keep track in a coordinated way of parents and children who have been separated. Although ORR has set up a hotline, parents who are in detention cannot easily make calls to find out where their children are placed, and some parents are being deported before locating their children.

Second, even before the Trump administration began prosecuting parents at the border, the NYCLU brought a lawsuit over systematic delays that have caused some children in ORR custody to be detained for egregious lengths of time. Many of these children have been detained for half a year or more despite having a parent with whom to reunite. When Trump-appointee Scott Lloyd took the helm of ORR in March 2017, he immediately instituted a policy requiring any child who had been in a heightened supervision facility (known as secure or staff-secure) to get personal approval from the director to be released to a sponsor from ORR custody—despite his own lack of child welfare training and the fact that this process keeps children in custody longer.

Third, the Department of Homeland Security recently instituted a new policy allowing them to use the fingerprint data of proposed sponsors collected by the Office of Refugee Resettlement for immigration enforcement. This has made it harder for undocumented family members to get their children out of ORR custody, since going through ORR’s sponsorship process will put the adult sponsor and anyone else in their home at risk of deportation.

5. How can people help put a stop to this cruel, inhumane and illegal policy? How can local, state and federal officials help?

Call on Congressional leaders to pass legislation that ends family separation without trading the rights of children for more border enforcement and family detention.

Show up in the streets to rally against family separation. There are rallies planned nation-wide on June 30, including in NYC and around New York. More details to come.