It feels like an enormous weight has been lifted.

The past four years of Donald Trump have been a relentless assault on our rights and our people. The wanton cruelty, racism, and corruption have damaged our institutions and strained our bonds.

The peaceful transition of power is a cornerstone of our democracy, yet the master of hate and deception continues to spread dangerous lies to delegitimize the election, the democratic process, and the will of voters. We must — and we will — stand up to protect the results against his last-ditch efforts to steal the election.

After that, the even harder work begins.

Yes, we must rebuild the democracy Trump tried to destroy. But we must also build a better, fairer, and more equitable country and a stronger New York than we had before he descended his golden escalator.

That’s why the NYCLU’s fight for justice and equity is more important than ever.

Here are four of our priorities moving forward.

First, we need to strengthen our democracy. That starts with restoring a robust federal Voting Rights Act, and ending voter suppression, the hours of waiting, inaccessible poll sites, restrictions on absentee voting, arbitrary deadlines, and gerrymandering.

We cannot take our foot off the gas and let the momentum die down now, at a time when real change is possible.

Second we must enshrine in our state constitution the fundamental principle that women, people of color, LGBTQ people, immigrants, and more have true equality. And as Trump’s Supreme Court is poised to overturn Roe v. Wade, we must make sure New York safeguards access to abortion care.

Third, we need to defend immigrants. Trump leaves on January 20, but ICE and the vast, cruel, deportation machine — including the private, inhumane immigration jail industry — must be dismantled. The NYCLU is already in court exposing abuses and fighting to reverse systemic injustice. We’re demanding an end to local police colluding with ICE, and a fair day in court for Dreamers, children, families, and anyone seeking asylum.

Fourth, we must end racist policing. We need to get the police out of mental health crises, education – and other areas where they don’t belong – and reinvest in our communities.

With Trump out of office, it’s reasonable to assume there will be fewer daily catastrophes generated by the White House. But we must nevertheless remain vigilant. It will take a lot of work and a lot of pressure to undo what Trump did over the last four years.

And we must always remember that Trump’s presidency further exposed many problems that have festered in our country for decades.

Trump’s presidency prompted a wave of activism and ushered in new leadership in the New York legislature. We cannot take our foot off the gas and let the momentum die down now, at a time when real change is possible. 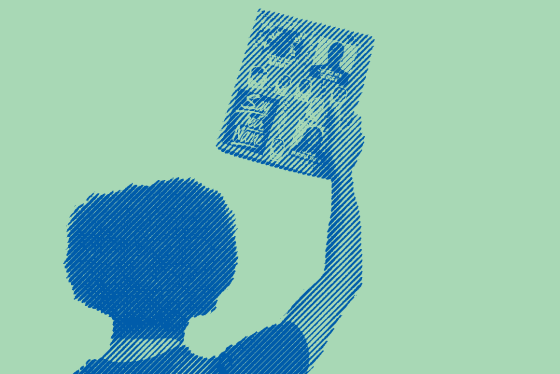