ICE arrested a man during his immigration interview 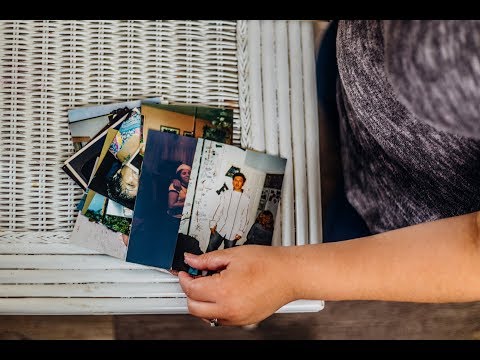 Two months ago, Antonio de Jesus Martinez was on his way to a routine immigration interview in New York City with officials, which he was told could get him one step closer to permanent immigration status and avoid years of separation from his family.

He didn’t know the government was waiting to tear his family apart.

The 34-year-old and his wife have two children at home, including a newborn baby boy. Antonio is from El Salvador and has lived in the United States for 15 years. He and his wife, Vivian, have been together for 14 years. Vivian was born in Queens, New York. Over a year ago, the couple began the process of petitioning for Antonio to obtain lawful status, using a procedure created to permit couples with one partner who has an outstanding removal order to apply for residency without spending years outside the U.S. and separated from his or her family.

But when Antonio showed up to the immigration meeting in Manhattan, ICE officers were waiting for him.

During the interview, Vivian was asked to step outside. After she did, ICE agents came into the room and arrested Antonio. He was then shipped off to a detention facility in Hudson, New Jersey where he remains.

The NYCLU sued on behalf of Antonio last week, challenging a new policy—reportedly implemented in New York in mid-April—of separating families by detaining and deporting non-citizens with old removal orders at their immigration interviews. The NYCLU and ACLU of New Jersey won an emergency stay of deportation which prevents Antonio from being imminently deported.

Antonio has no criminal record. He has never been arrested or convicted of a crime. His family counts on his income as a heating ventilation and air conditioning technician, since his wife stopped working with the birth of their daughter in 2015. “My life is in New York,” he told us.

Luring them in only to deport them in a cruel bait and switch is not only wrong, it is also unlawful.

If he’s deported, he will be sent to El Salvador where he hasn’t lived since he was a teenager. His home country has been plagued by decades of gang violence, partially fueled by U.S. foreign and domestic policy. Antonio calls El Salvador a “war-zone” that is not safe for his wife and children.

Antonio’s arrest came as a total surprise to his family and his immigration lawyer. The family’s attorney had assured them that Antonio qualified for a waiver process created in 2016—which under federal regulations, he does. As a result, the family had made no plans for what to do if he was detained and deported. 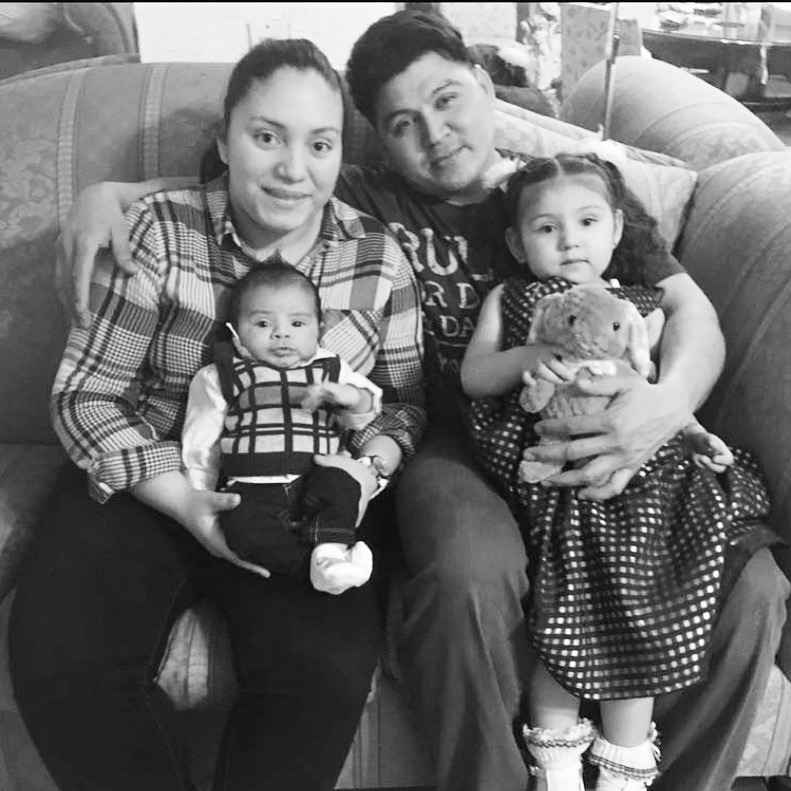 The circumstances around Antonio’s arrest are similar to that of a father of two from China who was taken into custody by immigration agents on the day he was supposed to go in for his green card interview. A federal judge halted Xiu Qing You’s deportation earlier this month.

Antonio’s case also shares some similarities with that of Pablo Villavicencio Calderon, who was detained and then arrested by ICE agents after he delivered a pizza to an army base in Fort Hamilton, Brooklyn. Mr. Calderon was detained by a military policeman and then arrested by ICE. He was also in the process of trying to get his green card. A judge halted his deportation until at least next month.

All three of these cases highlight an important aspect of the Trump Administration’s war on immigrants. The administration often frames its draconian efforts to abuse, deter and deport people as a campaign to crack down on those who, they say, came to the U.S. illegally. But the truth is, Trump and those around him also do not want immigrant and mixed-status families to use the paths available to them to obtain lawful status, either.

Trump has repeatedly made clear he wants to get rid of the diversity visa lottery and family-based-immigration, two avenues used by immigrants to become American citizens through legally available channels.

Now, the Trump administration is stopping people like Antonio from getting green cards, and in the process, scaring immigrants away from following the established legal processes to obtain status. His goal seems to be to dramatically reduce the number of non-U.S. born people in this country—period.

People like Antonio, who call this country home, deserve a chance to avail themselves of the lawful processes created to help them obtain residency without long separations from their families. Luring them in only to deport them in a cruel bait and switch is not only wrong, it is also unlawful.