National School Walkouts: What You Need to Know About Students’ Right to Protest

Thousands of students are expected to walk out of their schools Friday to protest gun violence on the 19th anniversary of the Columbine massacre.

The demonstrations represent a second round of walkouts sparked by the deadly shooting in Parkland, Florida. Thousands walked out of their classrooms for 17 minutes last month to honor the Parkland victims and demand lawmakers take action to stop mass shootings.

Public school students do not lose their right to free speech when they enter the school building. Students can distribute flyers and petitions or wear expressive clothing. They can even speak out about controversial topics or protest the school’s own policies and actions.

But there are limitations. Below are answers to common questions about how public schools can respond to demonstrations.

What are my rights to protest in school?

Generally, you have the right to speak out so long as you do not substantially and materially disrupt school operations. However, a school can punish you for disrupting class by speaking out of turn or for leaving without permission, even if you did so to make a political statement.

Can students who participate in a walkout be punished for leaving class?

If your school normally does not allow you to leave the building without permission, then you do not have any special right to do so to engage in a political demonstration. But, just because the school is authorized to punish you does not mean they must do so. It is worth asking for leniency. 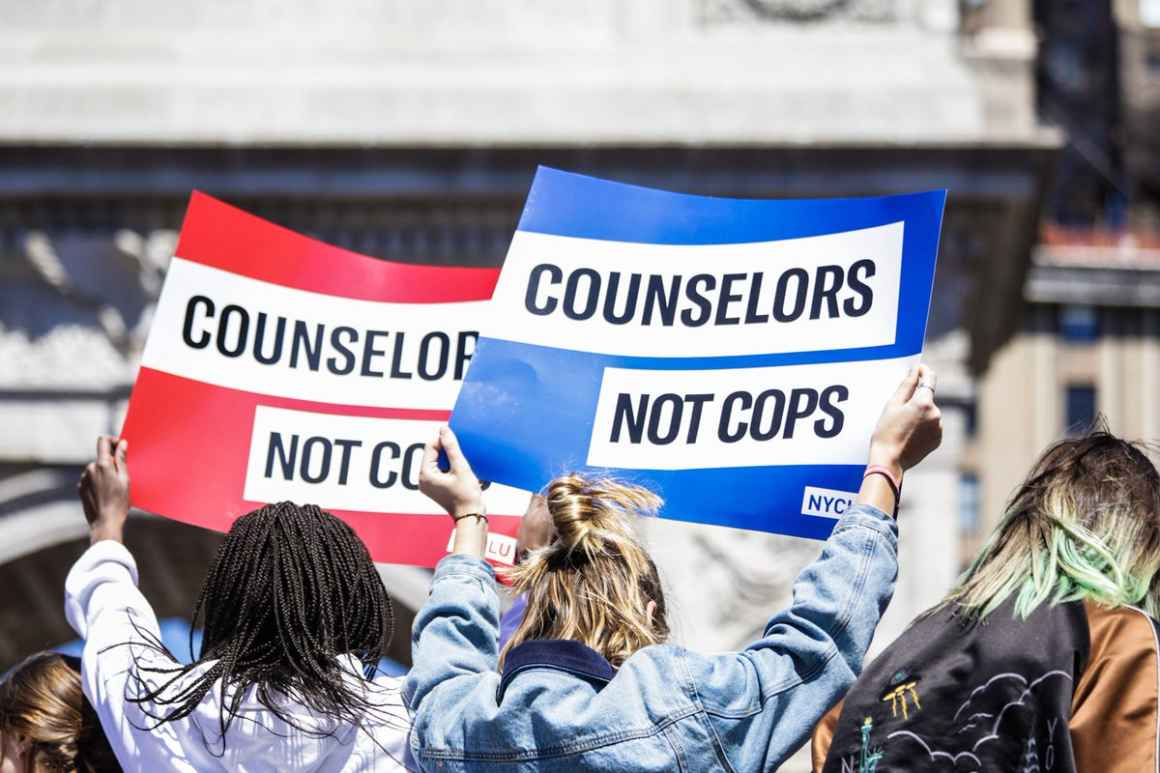 Can students be punished more severely for participating in a walkout than leaving for other reasons?

This may be unlawful. Imposing harsher punishment on students who skip school to engage in political activities than on those who cut school for any other reason violates the First Amendment. If you believe this happened to you, please let us know so we can gather more information.

If I leave school for a walkout, can I be picked up by truancy officers or stopped by law enforcement?

Can students with prior disciplinary history be punished more severely than others for participating in a walkout?

Your school may increase the severity of your punishment if you have already committed a previous offense. This is why the NYCLU urges schools to carefully consider the consequences of disciplining students for participating in protests: some students will be more impacted than others. Review your school’s Code of Conduct for specific guidance. 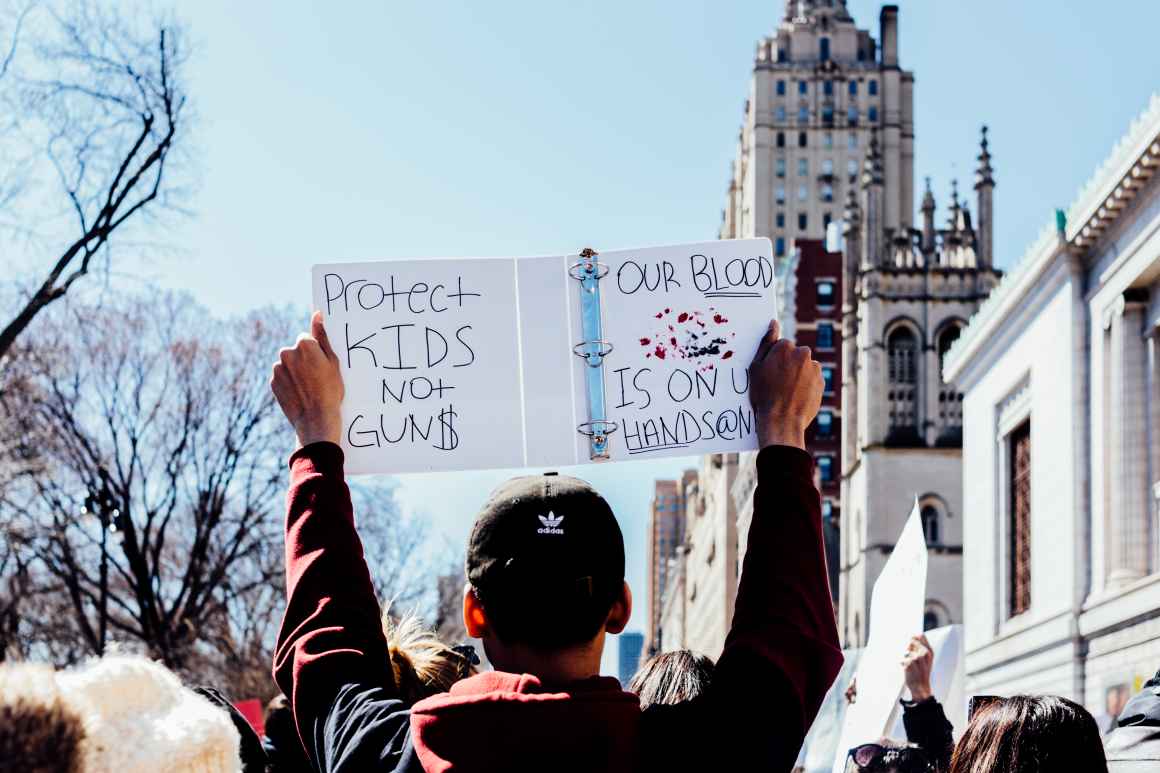 Can schools prevent students from leaving the building to participate a walkout?

Just because a school may take reasonable steps to prevent rule violations does not mean that a school’s decision is a wise one. You have the right to criticize the school, including by talking to media, using your own time and resources when you are not at school.

Can schools block exits or schedule drills to prevent students from participating in a walkout?

Can schools prevent students from carrying signs during walkouts?

Generally, students should be allowed to have signs, so long as they aren’t too big or otherwise displayed in a way that disrupts school operations or violates content-neutral rules. If you are prohibited from displaying a sign, let us know so we can gather more information.

What can I do if my school suspends me?

You may be able to appeal the suspension. See our “Know Your Rights When Facing a Suspension” guide in English or Spanish. You may have to first appeal your suspension to the school board, so check your school’s Code of Conduct. You can then appeal your suspension to the Commissioner of Education, but you only have 30 days to initiate an appeal. The rules can be complicated and you may want to consult a lawyer.

We want to hear from you! We'd like to know how your school is responding to student walkouts in New York: 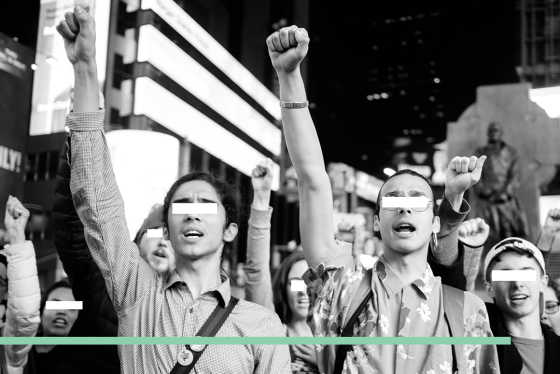 Your Rights as a Student Protester