Police Departments Across New York Are Being Run Like Secret Clubs

Do you have any idea how your local police department works? Do they have policies or practices that might affect how they interact with you or your family or the people you care about?

It may be harder than you think to find out.

Over the past two years, the NYCLU sent Freedom of Information Law (FOIL) requests to 23 police departments around the state seeking information about their policies and practices. We asked for basic information about issues that are important to people who come into contact with police—and to everyone—including the use of force, stops and detentions, complaints about alleged misconduct, racial profiling, and the use of surveillance technologies.

We got back, well, a lot of red tape.

Under FOIL, departments are required to respond quickly and comprehensively to requests for information, and all records are supposed to be open to the public unless they fall under a very narrow set of exemptions — like records that would expose confidential personal information or put someone in danger. Instead, departments around the state often reacted with a lack of awareness about their responsibilities, with apologies that they didn’t have the staff resources to answer our emails, or with knee-jerk denials that left us scratching our heads. A few were wonderfully helpful, but some were bafflingly secretive. 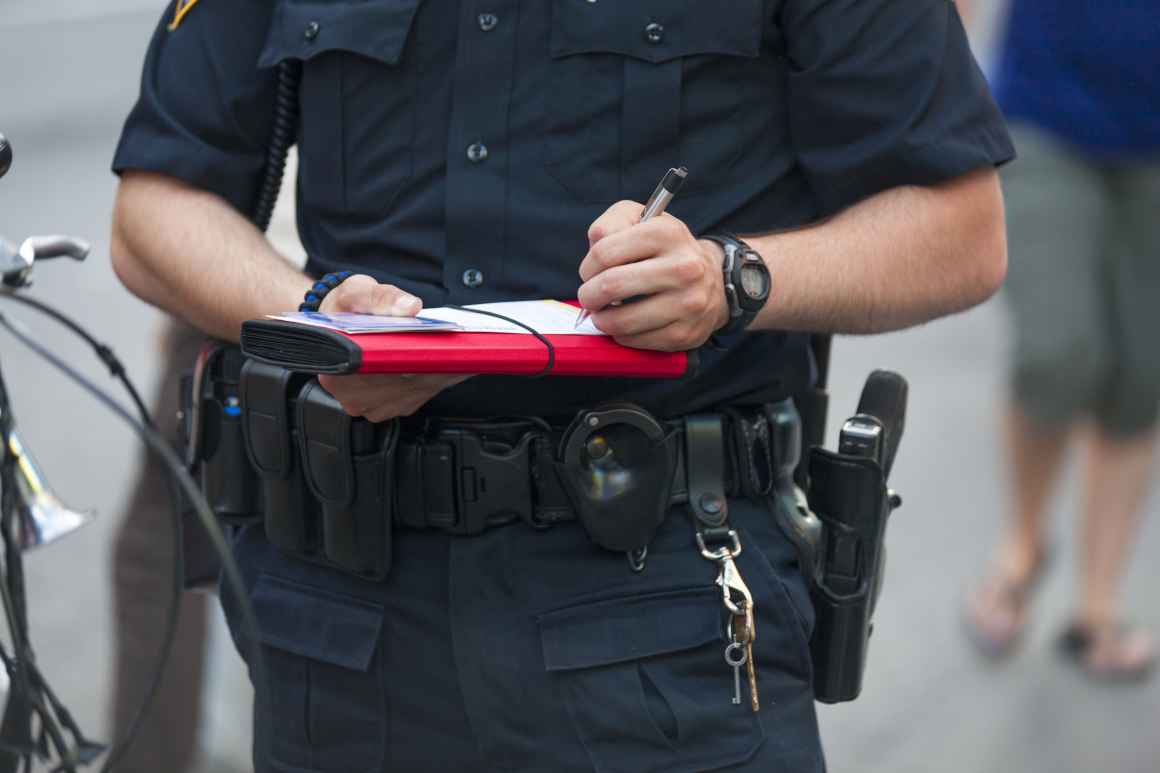 In Ramapo, for example, the department initially blacked out all the sections of its deadly force and firearms policies that described when officers should use deadly force against people or shoot them. When we asked why these sections were redacted, they told us that, for safety reasons, they didn’t want people who encounter the police to know how to “tailor their behavior” in response to the policy. While such a concern might make sense in the context of other police tactics—you wouldn’t want a reckless driver to know where the police place every speed trap and tailor his behavior to avoid getting caught—here the implication was that they didn’t want people to tailor their behavior… to avoid being killed or shot by the police?

This was worrisome to say the least. Providing the public with clear information on how to behave in a way that should not lead to officer use of deadly force is something that can only increase — not decrease — safety for all involved. We eventually sued and got unredacted versions of that policy when Ramapo’s lawyers agreed with us on that point.

It’s pretty obvious why police complying with FOIL is so important:  If you don’t have information about how your police department works, then there’s no way to figure out if it works well. Communities cannot analyze records that aren’t released, and they can’t propose policy reforms when they can’t access the policies that govern how they are policed. That’s why we FOILed so many departments, — in urban, suburban and rural communities — and documented our findings about the transparency and accountability of police departments statewide in our recently released report, “Taking Cover.” We also offer a number of recommendations for how to fix what is clearly a very broken FOIL system.

If you’re interested in how your police department stacks up, you can read about all of the missed deadlines, over-redacted documents (many many Sharpies were harmed over the course of this investigation), and wildly variable record keeping here.

The next step, of course, is to turn over all of the information that we gathered—hundreds of thousands of pages so far — to you, so the public can analyze the policies and practices of New York’s police departments when they’re held up against model policies and best practices from experts around the country.

In other words: stay tuned.