Syracuse Police Policies are Putting Lives at Risk – Even Kids 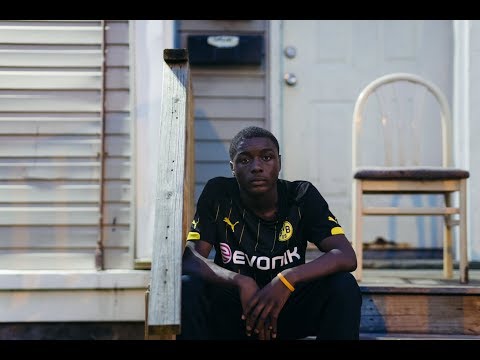 The 2014 death of Eric Garner showed the world just how deadly police chokeholds can be.

Despite this, here in Syracuse, our police department continues to put lives in danger, even the lives of our children. The department has been warned many times that its use-of-force policy, which covers chokeholds, is dangerously deficient. Yet it has done nothing to fix it.

With a new mayor coming into office, Syracuse has an opportunity to rethink policing. We shouldn’t delay – lives are at risk.

Our organization, the New York Civil Liberties Union, sued the police department in September on behalf of a teenager who was needlessly put in a chokehold by a SPD officer, even though he posed no threat to anyone.

The life-threatening encounter happened the prior September, on the day “T.H.” turned 14. As he walked home with his twin brother, a fight broke out outside of Corcoran High School. The brothers broke up the fight out of concern for young children leaving a nearby school, but it started again by the time SPD officers arrived. T.H. and his brother were not involved in the fight, but T.H’s brother was inexplicably pointed out by an SPD officer.

T.H. didn’t’t see that happen, so he was confused and worried when he saw his brother being walked toward a patrol car by a man in plainclothes, who turned out to be a cop. T.H. tried to grab his brother to get him out of the tense situation so they could celebrate their birthday together.

That’s when, without warning, a SPD sergeant put our client in a chokehold, slammed him to the ground and choked him until he actually lost consciousness. His mother still thinks about what would have happened if her young son had never woken up. 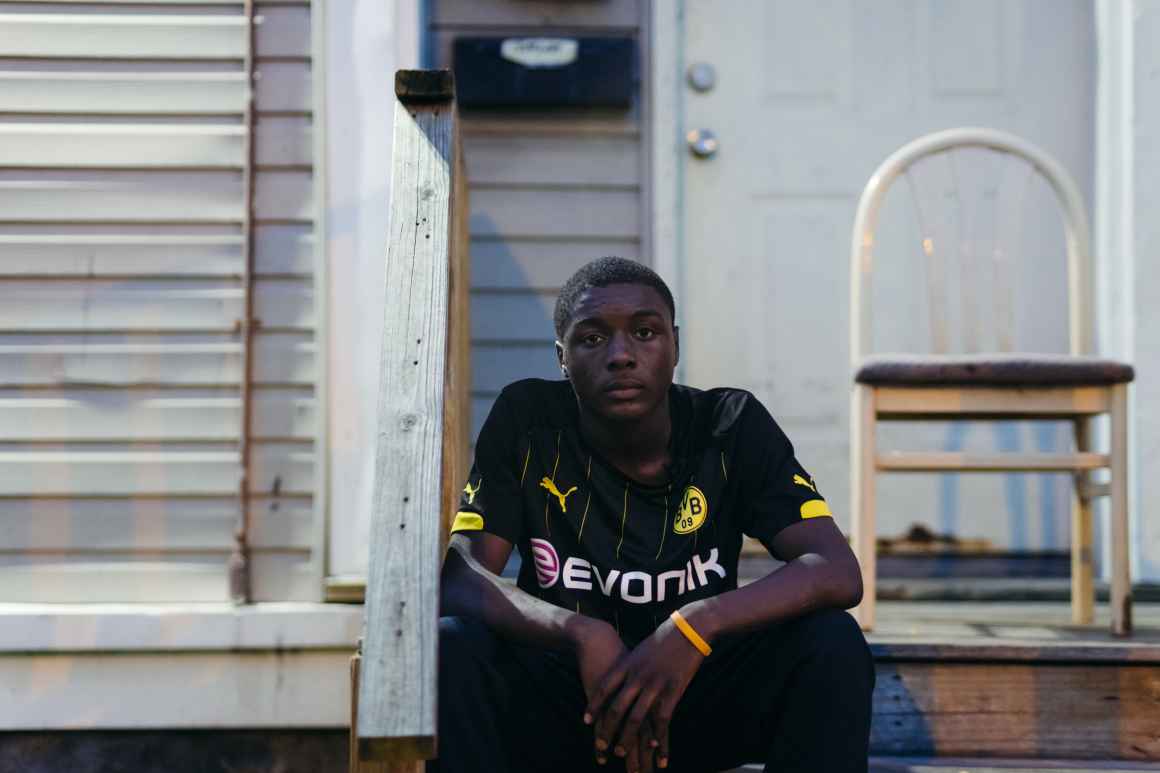 There was no good reason why a well-meaning, asthmatic 14-year-old boy was put in this deadly situation. But when you start to look at the SPD’s history, it makes more sense.

For years, the city’s Citizen Review Board has repeatedly warned SPD that its use-of-force policy is inadequate and made recommendations for improving it – including banning chokeholds, except when lethal force is necessary. The department has never acted on any of those warnings or recommendations.

The department’s use-of-force policy is dangerously inadequate. It says almost nothing about the proper use of deadly physical force. It also makes no mention of chokeholds, neither defining what constitutes one or when one may be used. That is in stark contrast to dozens of departments nationwide, which have either banned chokeholds outright or limited their use to only situations where the use of deadly force is warranted.

SPD’s use-of-force policy also prohibits officers from drawing distinctions between children and adults when using deadly force. The policy only requires distinctions between children and adults within the Taser policy, which was only improved as part of a settlement in a lawsuit brought by the NYCLU in 2010. That means children like our client, who weighed 130 pounds when he was put in a chokehold by a much bigger officer, must be treated exactly the same as full-grown adults.

The department’s reckless indifference to public safety all but guarantees that what happened to our client will happen again, and the next time could cost someone their life.

Syracuse just elected Ben Walsh as our new mayor, someone who spoke of police reform during his campaign. He now has the opportunity to appoint a new police chief, negotiate a new contract with the police officers’ union, and to change policing in our city for the better.

There’s a good place for the Mayor-elect to start: He should commit to reforming SPD’s use-of-force policy without delay. Syracuse deserves more sensitive, responsive, community-minded policing, not least for the sake of our city’s children.

We expect kids to make mistakes. But from our police, the people of Syracuse expect more.

This piece was originally published in the November 16, 2017 edition of the Syracuse Post-Standard.

NYCLU Sues Syracuse Police for Placing Teen in Chokehold Until He...