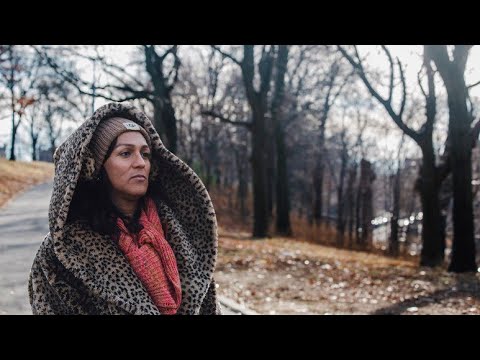 On her way home from the bus stop on a spring night in the Bronx last year, Linda Dominguez cut across a park because it was the most direct route to her apartment. Even though others leaving the bus were also crossing the park, three officers from the New York City Police Department singled out and arrested Linda, a Latina transgender woman, and took her to the precinct.

Linda, who doesn’t speak English, had no idea why the police had stopped her or what they were arresting her for. While it is technically “criminal trespass” to cross through a park after closing hours, the NYPD’s enforcement of that crime and other low-level offenses is overwhelmingly and disproportionately targeted at Black and Latinx people like Linda.

In the precinct, an officer spoke to her in Spanish, and she explained that she was a transgender woman and had legally changed her name. She then gave the officer both her previous first name and her current first name, along with accurate information about her last name, date of birth, and home address.

Things got worse from there. The officer who had arrested Linda placed her in a part of a cell that was separated from other people. She cuffed Linda to a bar in the cell using pink handcuffs. Around her, Linda saw other people being placed in cells. None of them, however, were cuffed inside the cells, and none of them were in pink handcuffs. While other people who were arrested were referred to by their last names, the officers repeatedly and mockingly called Linda by her old first name. Officers repeatedly gestured at Linda while joking, laughing, and shooting disgusted looks at her. 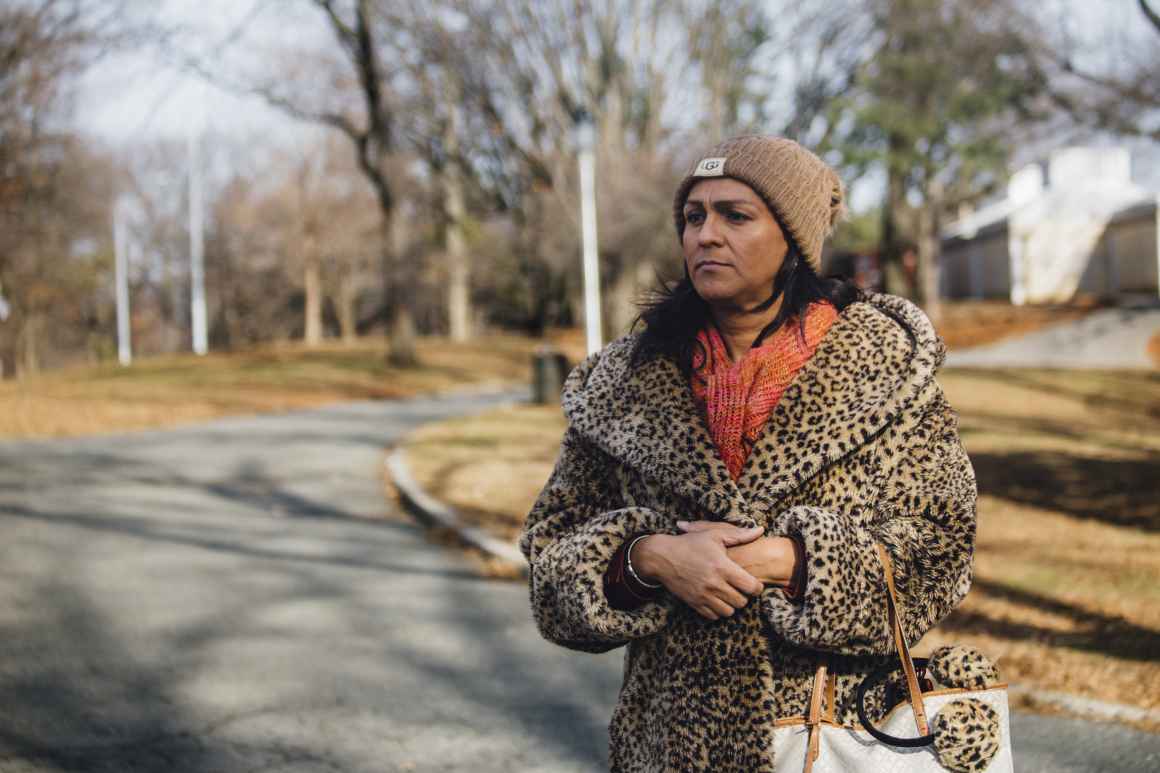 Even when Linda was brought to court the next morning, she still didn’t understand why she was there. It was only later that she learned she was charged with criminal trespass for being in the park at night as well as with “false personation” — a crime requiring a person to have knowingly misrepresented their actual name with intent to prevent the police from discovering their identity — for giving her previous and current names to the police.

The charges against Linda were eventually dismissed in August, but what happened to Linda has left her traumatized with a lingering fear of the police. On Tuesday, we filed a lawsuit on behalf of Linda for malicious prosecution for targeting her with a bogus criminal charge because she is transgender. The abuse and harassment the police subjected Linda to also violated a host of state and local civil rights laws and demonstrated that the city has failed to take reasonable measures to train and supervise its officers when interacting with transgender people.

What Linda has gone through is all too common for Latina trans women around the country. It was this sort of profiling and violence against LGBTQ people that sparked the Stonewall Rebellion and that has sustained advocacy in the decades since then. More recently, Make the Road New York, a community organization that Linda is a member of, released a report documenting police misconduct against LGBTQ people in Queens. The report highlighted, among other things, how transgender people are often profiled as sex workers and targeted with bogus arrests.

The NYPD has known about incidents like these for a long time. In 2012, it issued a series of patrol guide provisions establishing basic protections for transgender people who come into contact with the police, including a specific provision prohibiting officers from charging trans people with “false personation” based on naming confusion. The policy changes look good on paper but, as Linda’s case illustrates, they have not translated into necessary changes on the ground. In 2017, the NYC Department of Investigation found that the steps the NYPD has taken to prevent abuse of transgender people since the 2012 guidance was released were woefully inadequate. The report found that only six out of 77 departments had even received training on the new guidance.

Linda cares deeply about advocating for her community, and she decided to do what she could to keep what happened to her from happening to anyone else. With this lawsuit, we want to make sure that the NYPD does its job and turns good policies into good practices when it comes to the transgender New Yorkers it is sworn to protect.

Trans Advocate Sues NYPD for Charging Her with ‘False Personation’