Just hours after he took charge of the Office of Refugee Resettlement in March 2017, director Scott Lloyd instituted a new and draconian policy.

The Trump appointee demanded that he personally sign off on the release of any immigrant child who has ever been in a placement with heightened supervision—placements which in ORR are called either “secure” or “staff secure.” Since then, more than 700 children have been subject to this requirement nationwide yet only around 12 percent have been approved for release. Hundreds more remain in custody today, separated from their families in conditions likely to cause them lasting trauma. In New York, dozens of children subject to the new release requirement have been detained for an average of 8 months. One in five has been detained over a year.

Lloyd’s policy has helped to transform ORR from an agency tasked with caring for immigrant children and reuniting them with family sponsors, into one that regularly metes out unwarranted punishment to vulnerable young people.

On April 30, the NYCLU filed an urgent motion that asked a judge to halt ORR’s new policy and ensure that immigrant teens in custody in New York are promptly released and reunited with loved ones. The NYCLU sued ORR in February over the new policy.

In a deposition, Lloyd admitted to us that he implemented the policy without any analysis or even a count of the children in his custody who would be impacted. He claimed that the policy was put in place to assess the teens’ dangerousness, but ORR already has practices in place to evaluate both children’s dangerousness and the suitability of their proposed family sponsors. In fact, the majority of the children subject to the new policy in New York are no longer in heightened supervision placements — meaning the agency has already concluded they pose no danger to anyone.

Many of the youths in ORR custody face baseless accusations of gang involvement. Our lead plaintiff is a 17-year-old boy, LVM, who was taken from his home on Long Island in July 2017 as part of the Trump administration’s crackdown on purported MS-13 gang members.

LVM, who has no criminal record and no gang involvement, was detained for over seven months. His mother, from whom he had never been separated before, was desperate to get him out of detention. But despite her immediate compliance with every request made of her by the government, her son remained locked up. This was despite an immigration judge, local ORR supervisor, and every caretaker in the facilities where he was housed concluding that he posed no danger. A few days after our lawsuit was filed, LVM was finally released.

But prolonged detention and separation from family continues for the other minors in our case. The 12 percent of children he has approved for release to adult sponsors is in stark comparison to the more than 90 percent of all children in ORR custody released to sponsors in under two months.  Children whose release is now indefinitely stalled are left to languish in custody.

Prolonged detention is devastating for young people. LVM, finally back at home now with his mother, recalled the cycle of heartbreak each time care providers promised him he would be released soon. “They kept telling me ‘two weeks,’ and then two weeks would pass and nothing would happen. It was very hard for me to keep getting my hopes up, only to be disappointed,” he said. “It really hurts to be treated this way.”

These are teens who fled abuse and violence. A psychiatrist who reviewed many of the files for children detained in New York found every single one had endured serious past trauma. Their detention, often without any explanation or foreseeable end, causes them further psychological harm that may affect them for years. Some struggle with mental health issues and have engaged in self harm or even attempted suicide as a result of their prolonged detention. All of them are anxious to get out of detention so they can be with their families.

Children subject to this new policy are also more than twice as likely to age out of ORR custody—meaning that they will turn 18 in custody and be transferred to an adult jail.

Lloyd is the same Trump appointee who made headlines for repeatedly refusing to allow immigrant minors in ORR custody to get abortions. The ACLU successfully sued to stop him from doing so. In a deposition in the ACLU’s case, Lloyd said he felt forcing immigrant minors to carry unwanted pregnancies to term was in their “best interest.”

In his short time on the job, Lloyd has repeatedly inserted himself into the personal lives of the people his office is supposed to care for and prevented them from gaining their freedom or accessing the reproductive care they need. We hope the federal judge in our case will remind him and the Trump administration that immigrant teenagers are not political pawns. 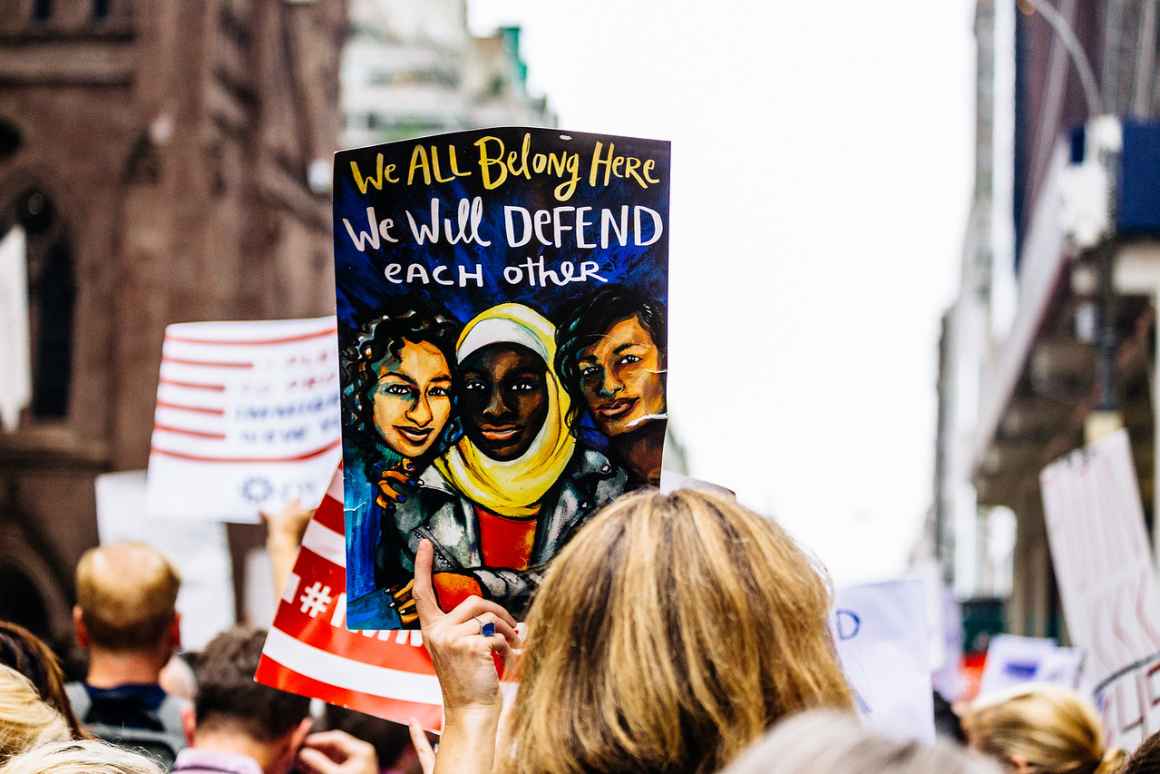