What You Need to Know About Roe v. Wade in New York

By Katharine Bodde , Assistant Director, Policy
By Katharine Bodde and Christina Bartson
President Trump’s nomination of Judge Brett Kavanaugh to replace Justice Anthony Kennedy on the Supreme Court has sent chills down the spines of gender equality advocates — and for good reason.
Trump vowed to pick a nominee who would overturn Roe v. Wade “automatically,” and Judge Kavanaugh’s record demonstrates hostility to reproductive rights that puts Roe’s future in peril. In a recent case Kavanaugh would have denied an abortion to an ACLU client, a young woman being held in a federal immigration detention center; and in a 2015 case challenging the Affordable Care Act’s contraceptive coverage requirement, he wrote that a religious organization’s duty to merely notify the government that it did not want to provide contraceptive coverage to employees was a substantial burden on the organization’s exercise of religion.
If the Supreme Court were to overturn Roe, thirteen states are poised to automatically ban abortion, and seven more have already indicated they would limit abortion to the maximum extent permitted. Given the composition of state legislatures across the country, more states are certain to follow suit. In a post-Roe world, where your right to reproductive health care depends on what state you call home, Americans would look to a handful of states like New York to be a refuge and a beacon.
They would be in for a letdown: New York’s current abortion law is riddled with problems.
In 1970, three years before Roe, New York became a national leader by partially decriminalizing abortion. Access to safe abortion has always depended not only on the security of the right itself, but also on a woman’s economic status. When New York reformed its law, women from across the country who could afford it traveled to New York to seek care. Today, however, this law falls woefully short. Our nearly 50-year-old law regulates abortion in the state’s homicide code and fails to ensure that women have the right to abortion care throughout pregnancy if their health is at risk or the fetus is not viable.
The problems with New York’s abortion law have resulted in barriers and reduced access to care. In some respects, New Yorkers have already been living in a pre-Roe world. In the NYCLU’s 2017 report on New York’s abortion law, and in media interviews and public speeches, Erika Christensen shared her story of being forced to fly to Colorado and spending more than $25,000 to receive care she was denied in New York. No woman should have to fly across the country and spend a fortune for needed medical care. 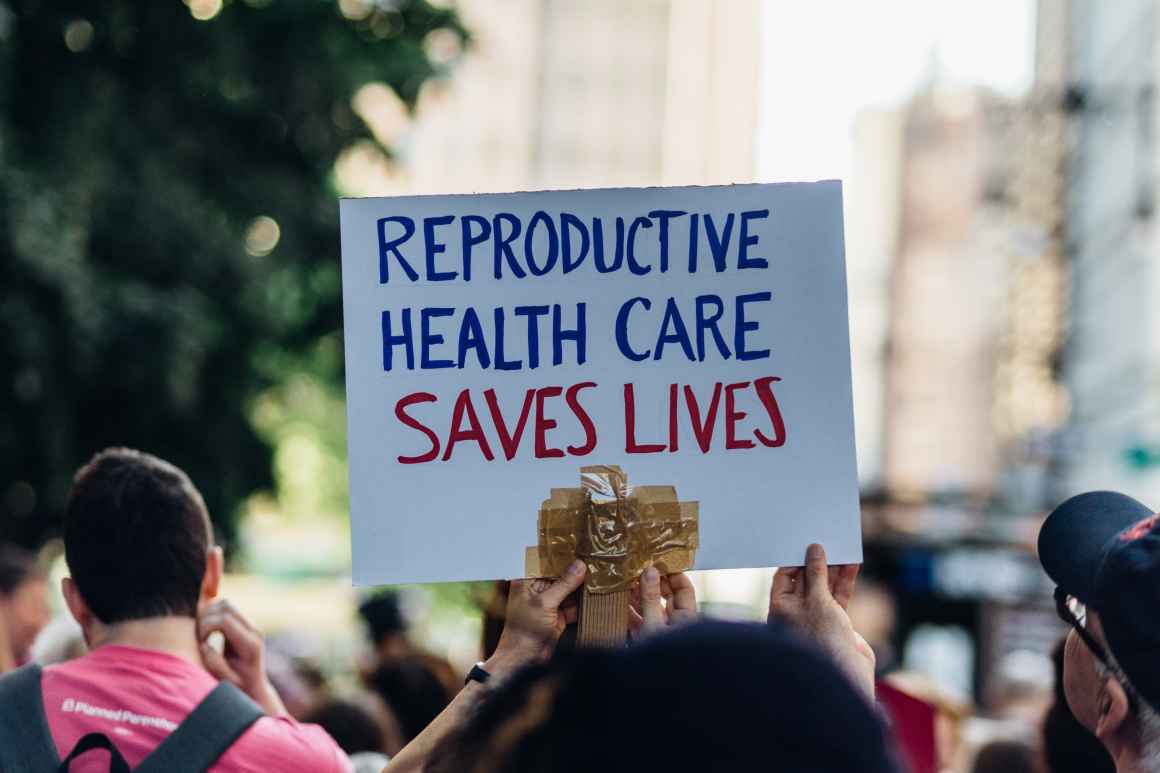 For years a legislative fix has been waiting in the wings, blocked at every turn by the state senate leadership. Now, given the intensifying alarm over the future of Roe, lawmakers and the governor are moving aggressively to change our law.
Governor Cuomo has called for lawmakers to return to Albany this summer to pass the Reproductive Health Act (RHA). The RHA would change our law in three important ways. First, it would remove the regulation of abortion from the criminal code, because abortion is not a crime. Second, it would enshrine the constitutional standard that a woman can access abortion care throughout pregnancy when a fetus is not viable or when her health or life is at risk. This means that women who face a fetal diagnosis that is incompatible with life later in pregnancy, or whose health is placed at risk later in pregnancy, would no longer be forced to leave New York to get the safe, legal care they need. Third, RHA would eliminate archaic language to clarify that medical practitioners, such as physicians assistants and nurse practitioners, who are licensed and trained to provide abortion within their lawful scope of practice, may do so without fear of prosecution, as in the case for other types of health care.

Reforming New York law’s is critical to honoring our state’s values of equality and autonomy. As we always have, women will find ways to end pregnancies regardless of the legal landscape or the penalties. Roe v. Wade didn’t mark the beginning of abortions in America – it was the end of women dying en masse from illegal abortions. Making abortion illegal or inaccessible only pushes abortion underground, criminalizing women’s decisions about their bodies, and harming the most marginal among us: poor women and women of color. With Roe in such peril, the question for our state is how much we would punish a woman in her quest to live her life with dignity.

As other states seek to ban and regulate abortion out of existence, New York must step up and lead. Decriminalizing abortion in New York will protect access to abortion not only for New Yorkers, but also for the myriad women who will need to travel here for care in a post-Roe future.
Unpublished 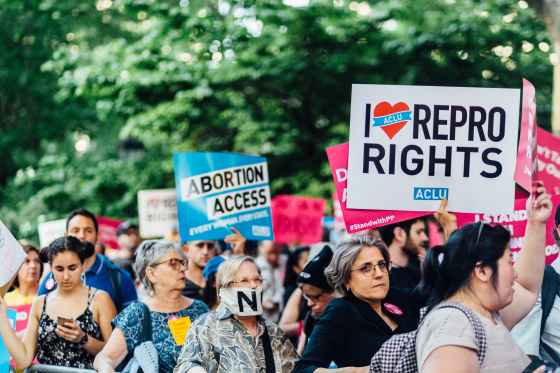 NYCLU Statement: With Roe Overturned, NY Must Be an Access State

Testimony on Requiring the Department of Consumer and Worker...