The NYPD’s enforcement of Operation Clean Halls, a part of the Department’s stop-and-frisk program that allows police officers to patrol thousands of private apartment buildings across New York City, violates the rights of residents of those buildings and their guests – largely black and Latino New Yorkers – according to a federal class-action lawsuit filed today by the New York Civil Liberties Union, LatinoJustice PRLDEF and The Bronx Defenders. “Operation Clean Halls has placed hundreds of thousands of New Yorkers, mostly black and Latino, under siege in their own homes,” NYCLU Executive Director Donna Lieberman said. “For residents of Clean Halls buildings, taking the garbage out or checking the mail can result in being thrown against the wall and humiliated by police. Untold numbers of people have been wrongly arrested for trespassing because they had the audacity to leave their apartments without IDs or visit friends and family who live in Clean Halls buildings. This aggressive assault on people’s constitutional rights must be stopped.” 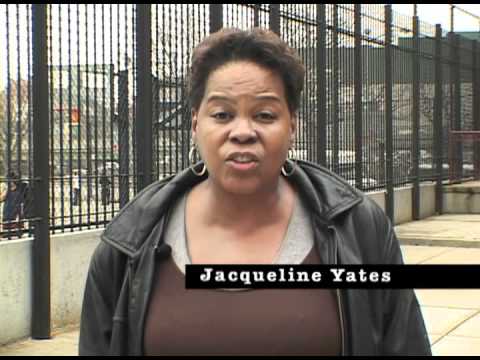