Today the New York Women’s Equality Coalition announces a statewide ad campaign emphasizing the great need for the 10-point Women’s Equality Agenda. Television ads will be up on the air starting today in the first phase of a layered effort to raise awareness about the Agenda and urge lawmakers to bring it up for a vote. In this first phase, ads will begin running today on television stations in New York City, the Capital Region, Suffolk and Nassau counties. New York’s four million women on average earn 80 percent of what men earn, will earn $500,000 less than men over the course of a lifetime, are twice as likely to be sexually harassed, and don’t have complete say over their reproductive health care. The New York Women’s Equality Coalition’s new ad features real New York women ranging in ages 17 to 81, expressing the various inequalities that New York Women face. The ad employs a technique in which the women all speak with men’s voices, to emphasize that the various barriers would be mitigated if the women were men. 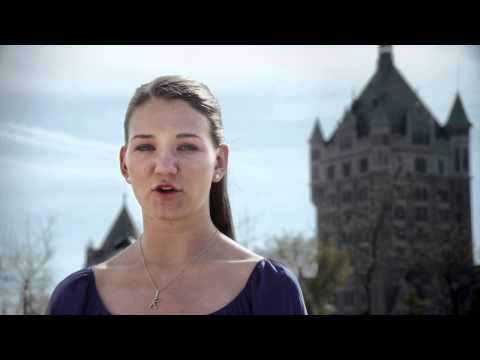 %3Ciframe%20width%3D%22420%22%20height%3D%22315%22%20src%3D%22http%3A%2F%2Fwww.youtube-nocookie.com%2Fembed%2FGuPJRB05lHc%3Fautoplay%3D1%26version%3D3%26playsinline%3D1%22%20frameborder%3D%220%22%20allowfullscreen%3D%22%22%20allow%3D%22autoplay%22%3E%3C%2Fiframe%3E
Privacy statement. This embed will serve content from youtube-nocookie.com.
Please note that by playing this clip You Tube and Google will place a long-term cookie on your computer. Please see You Tube’s privacy statement on their website and Google’s privacy statement on theirs to learn more. To view the NYCLU’s privacy statement, click here.
This ad is being released this week just as activity around the Women’s Equality Agenda is heating up. The governor expressed that the Women’s Equality Agenda is a priority for the rest of the legislative session yesterday morning at the Eleanor Roosevelt Legacy Committee annual breakfast as well as in a Daily News opinion piece on Monday, and the State Democratic Party began running ads urging passage of the Agenda this week. Recent polling shows that the vast majority of New Yorkers support passage of this Agenda, with 84 percent wanting to see New York enact equal pay measures and 80 percent supporting the measures to update New York’s reproductive health law. Despite such widespread support from New Yorkers, the governor, and other lawmakers, Senate GOP leadership has recently stated it will continue to block efforts to bring the Women’s Equality Agenda up for a vote. The New York Women’s Equality Coalition consists of more than 800 women’s groups, businesses, religious organizations, medicals groups, and other advocacy groups united in vigorous support of the full 10-point Agenda. The New York Women’s Equality Coalition launched as a 501(c)4 organization in March.

NYCLU Statement: With Roe Overturned, NY Must Be an Access State

Now is the Time for Universal Child Care in NY

Legislative Memo: Definition of “employer” for the purposes of the...