We Must Disband the NYPD's Strategic Response Group

The NYPD's Strategic Response Group (SRG) is a notoriously violent rapid response unit. Despite promises from the department that the unit would not be deployed at protests, the SRG has consistently threatened, attacked, and arrested protesters. Time and time again, when SRG arrives on the scene, officers escalate situations and injure New Yorkers who are exercising their First Amendment rights.

Sign up to join the NYCLU's campaign to disband the unit. 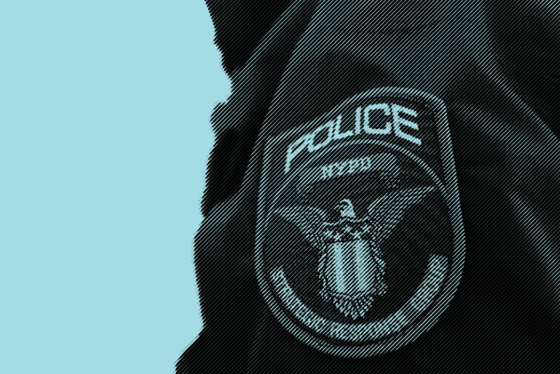 NYCLU on First Appellate Decisions Reaffirming 50-a Repeal and...

The NYPD’s Strategic Response Group Must Be Disbanded