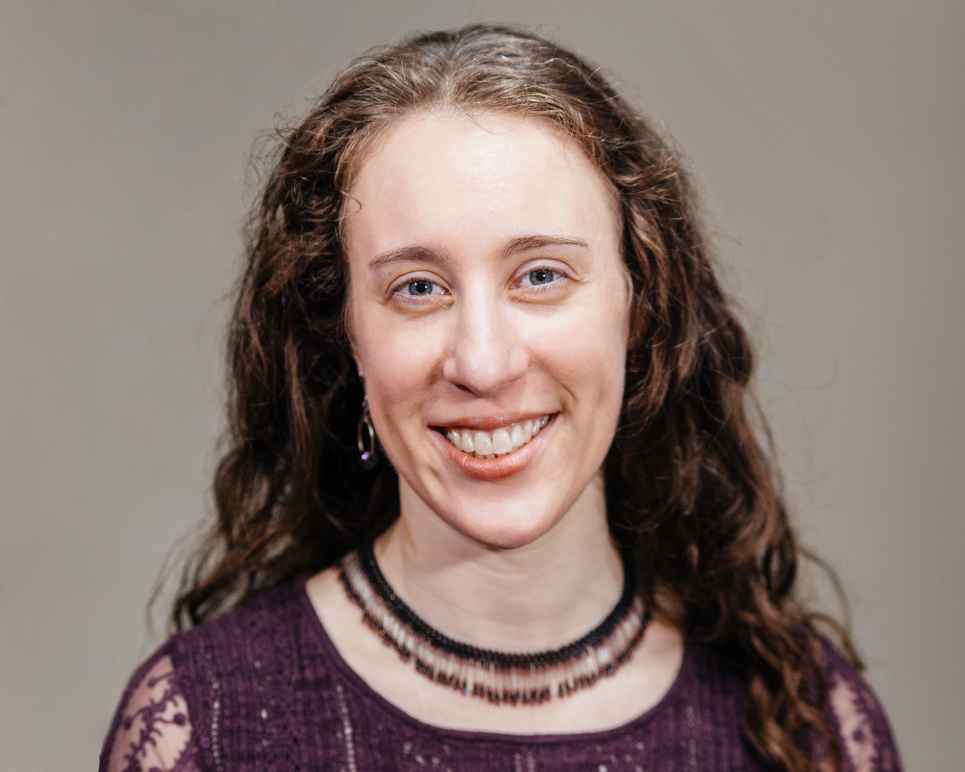 Allie Bohm is a policy counsel at the New York Civil Liberties Union. She develops and advocates for policy solutions, primarily related to gender and sexuality – in particular, LGBTQ equality – and privacy and technology. She also advocates on the full range of the NYCLU’s issues.

Prior to joining the NYCLU, Bohm was a policy counsel at Public Knowledge, where she developed and led the organization’s work on privacy in the digital age and advocated with Congress to restore net neutrality. Before law school, Bohm was an Advocacy & Policy Strategist at the American Civil Liberties Union, covering state policy nationwide related to speech, privacy, and technology and women’s rights, among other issues. She began her career as a Legislative Assistant in the ACLU’s Washington D.C. legislative office, where she worked on women’s rights, reproductive freedom, national security surveillance, and immigration.

During law school, Bohm was a Legal Fellow for Senator Dick Durbin on the Senate Judiciary Committee and worked in President Barack Obama’s Office of the White House Counsel, in Equal Employment Opportunity Commissioner Charlotte Burrows’ office, at the National Women’s Law Center, and at the National Partnership for Women and Families. She was also a Public Interest Fellow and served as a legal observer at the military commissions in Guantanamo Bay.

Testimony Regarding Oversight – COVID-19 in NYC: Evaluating the...

Testimony on Requiring the Department of Consumer and Worker...

Testimony on the Impact of Sexual Assault in the Prison System