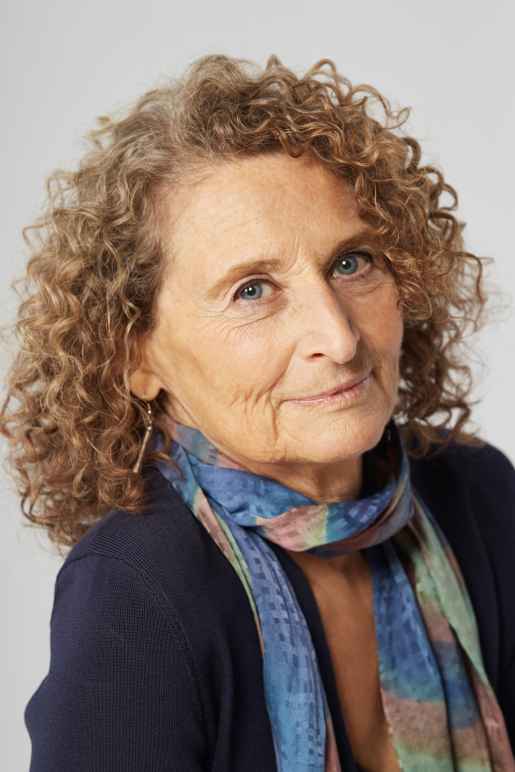 Donna Lieberman has been the executive director of the New York Civil Liberties Union since December 2001. She also founded the NYCLU’s Reproductive Rights Project. During her tenure, the NYCLU has grown to over 185,000 members, with 8 offices around the state, and become the state's leading voice for freedom, justice and equality, especially for those whose rights are most at risk: people of color, young people, and low-income New Yorkers.

Under her leadership the NYCLU has developed an integrated strategy that combines litigation, public education, advocacy, and lobbying to promote and protect civil rights and civil liberties.

Among the NYCLU’s accomplishments during her tenure are:

Honors and awards include:

New York must now lead the way on abortion rights

Freedom to die is a civil right: Pass the New York Medical Aid in...

Civil liberties and the COVID vaccine: How to get the life-saving...