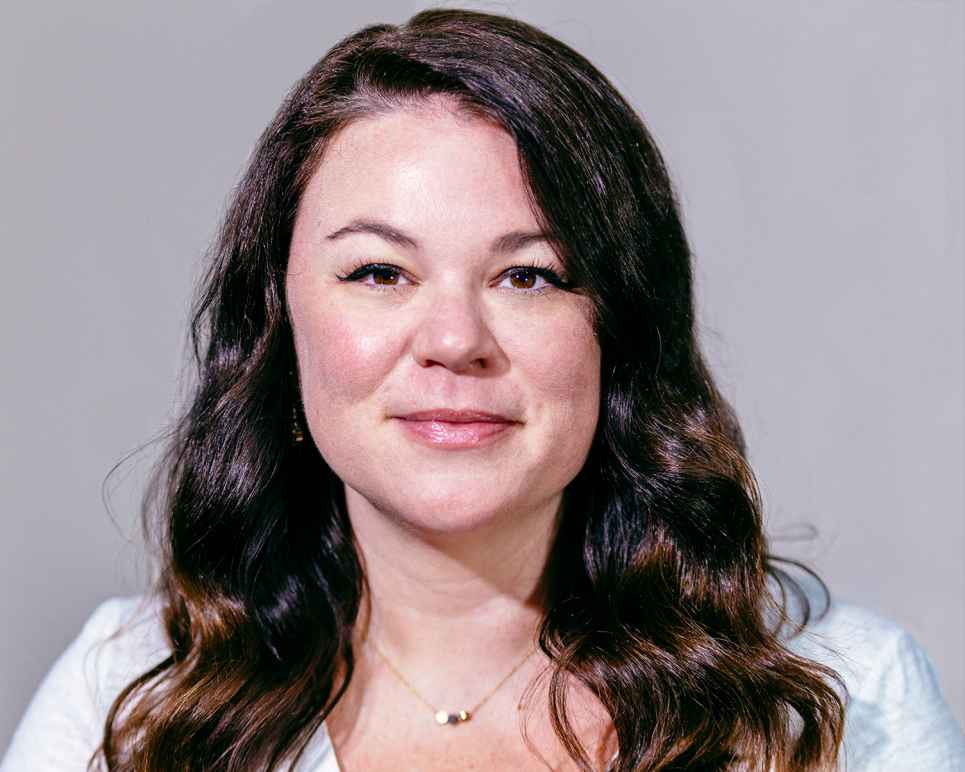 Johanna Miller is a nationally recognized public policy expert on civil liberties issues including the school-to-prison pipeline, student privacy rights, and police reform. She has contributed to groundbreaking civil rights legislation in New York City, including the Community Safety Act, which set up oversight of racially discriminatory policing by the NYPD, and the Student Safety Act, which disclosed how black and Latino children are pushed out of New York City schools by discriminatory discipline policies. In 2018, she co-produced the Museum of Broken Windows.

Miller is also a frequent advisor to public school systems on anti-discrimination and school climate matters, having served on both Mayor de Blasio’s school climate leadership team and the New York Education Department’s statewide Dignity for All Students task force. She has trained more than 1,000 educators on New York’s anti-bullying and harassment laws.

Miller graduated with honors from the University of Florida and New York Law School. She currently co-teaches the Civil Rights Clinic at NYU School of Law with Professor Deborah Archer. She joined the NYCLU staff in 2008.

Letter to Board of Regents on DEI Framework

Bill Gates Shouldn't be the One 'Reimagining' NY's Public Education