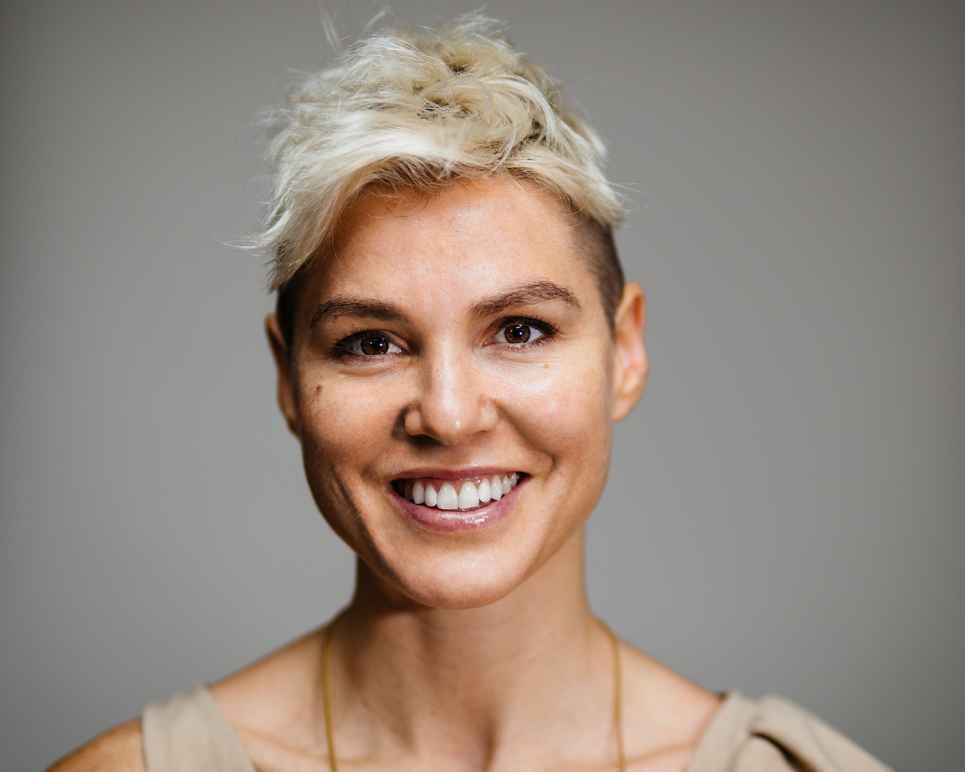 Katharine Bodde specializes in gender equality and reproductive rights issues. Prior to joining the NYCLU in 2009, Bodde worked as a legal educator in Cambodia for communities in provincial areas focusing on the legal and extralegal remedies for violations of women’s rights and citizens’ land rights. This work combined her background as a New York City teacher and her commitment to fighting violence and poverty by empowering women.

Bodde has also worked at the Office of the United Nations High Commissioner for Refugees and, as a volunteer immigration attorney, has assisted in securing asylum status for recent refugees. She currently teaches a course at Cardozo Law School on Reproductive Rights Law and Justice and is the Chair of the Sex and Law Committee at the New York City Bar Association. Bodde graduated magna cum laude from Brooklyn Law School with special recognition for her work in international law and women’s rights and her strong commitment to public service. Bodde received a B.A. from Boston College in 2003 and an M.S. in Education from Mercy College in 2005.

What You Need to Know About Roe v. Wade in New York

Do black women’s lives matter? Albany must act to stop this health...

There's No Such Thing as 'Consensual Sex' When a Person Is in...