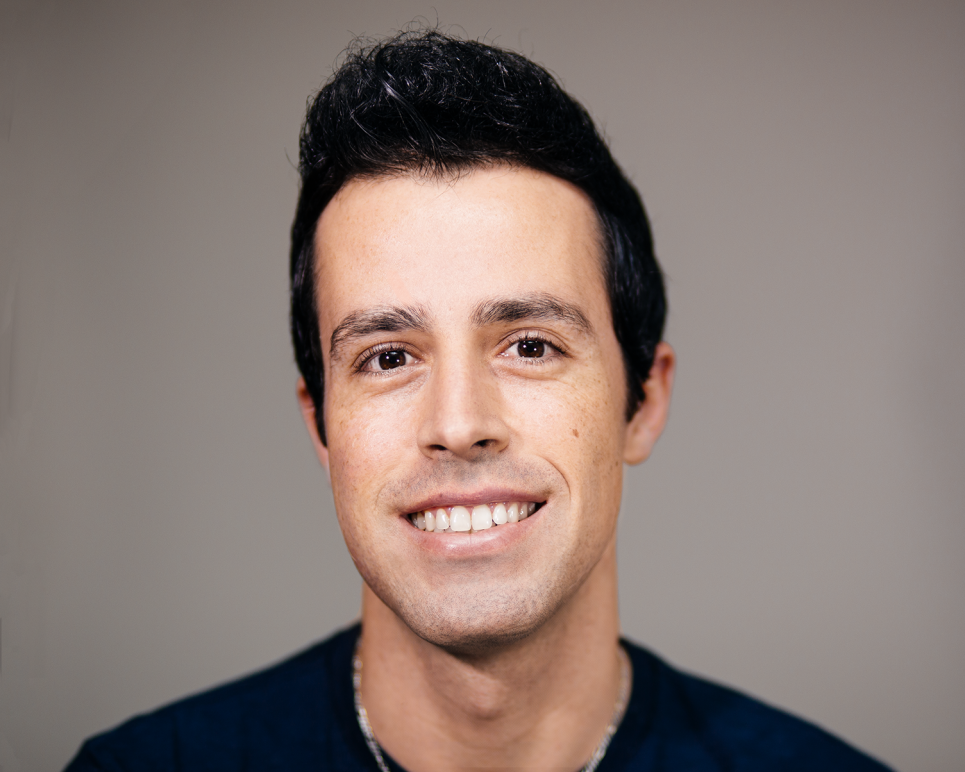 Michael Sisitzky is the assistant policy director with the New York Civil Liberties Union, where he leads the Policy Department’s legislative and policy campaigns on policing, as well as drug policy and harm reduction. Michael has led the NYCLU’s involvement in successful campaigns to repeal a decades-old law that had kept police misconduct records secret, legalize adult-use cannabis, require the NYPD to publicly disclose information on its use of surveillance technologies, and mandated the comprehensive statewide collection of demographic data in connection with police enforcement activity, among other campaigns. He also represents the NYCLU in the leadership of Communities United for Police Reform and is an adjunct professor at New York Law School, where he teaches a clinic on legislative advocacy and engages law students in the NYCLU’s state and local legislative work.

Before joining the NYCLU in 2014, Michael was a staff attorney at Immigration Equality, where he provided direct representation as well as administrative and legislative advocacy on behalf of LGBTQ+ binational couples whose marriages were not recognized due to the Defense of Marriage Act. He also represented clients seeking asylum in the United States due to persecution on the basis of their sexual orientation or gender identity.

NYC Just Missed a Chance to Transform the NYPD