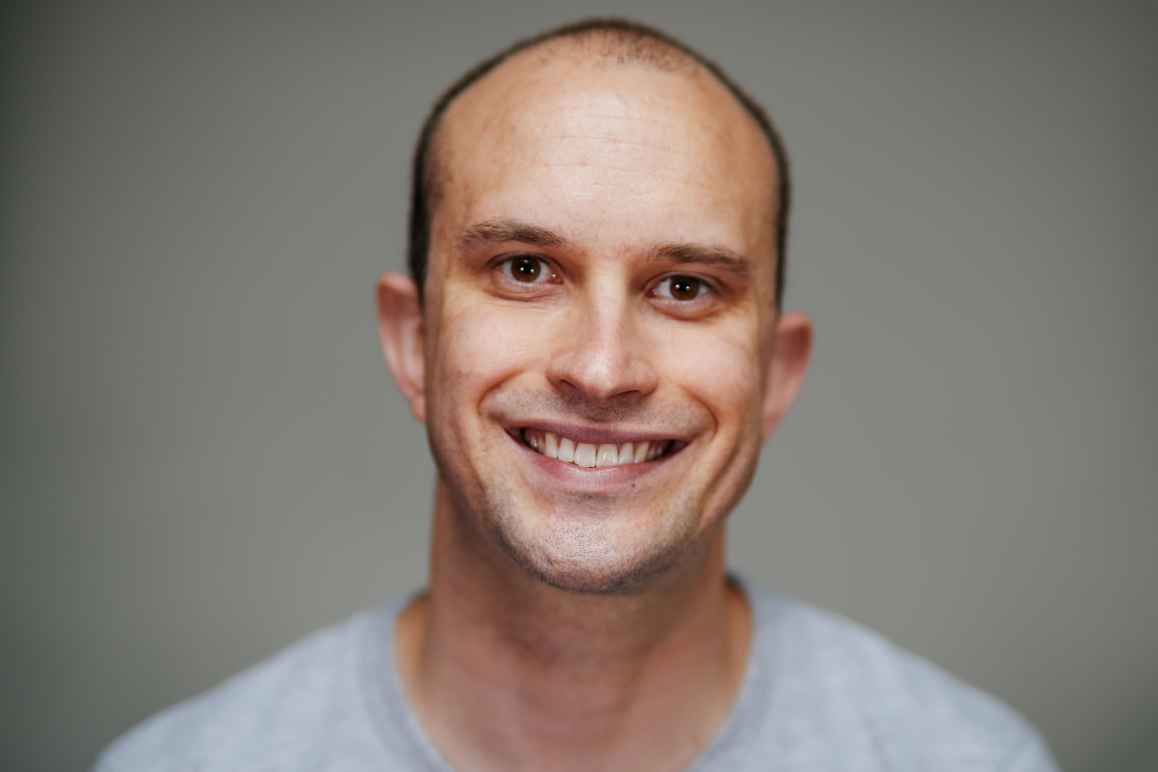 Simon McCormack joined the NYCLU in 2015. For the last four years, he was an editor at The Huffington Post where he covered criminal justice issues including prison reform, solitary confinement and police brutality.

He received a B.A. in criminology from the University of New Mexico in 2007 and a M.A. in journalism from New York University in 2010.

Prior to moving to New York, McCormack worked for two years at the Weekly Alibi, an alt-weekly in Albuquerque covering news, local politics and music.

A Racial Disparity Across New York that is Truly Jarring

Hero-worship of Police is Failing Us

Solitary Is Torture. Corrections Unions Want to Use it More Often