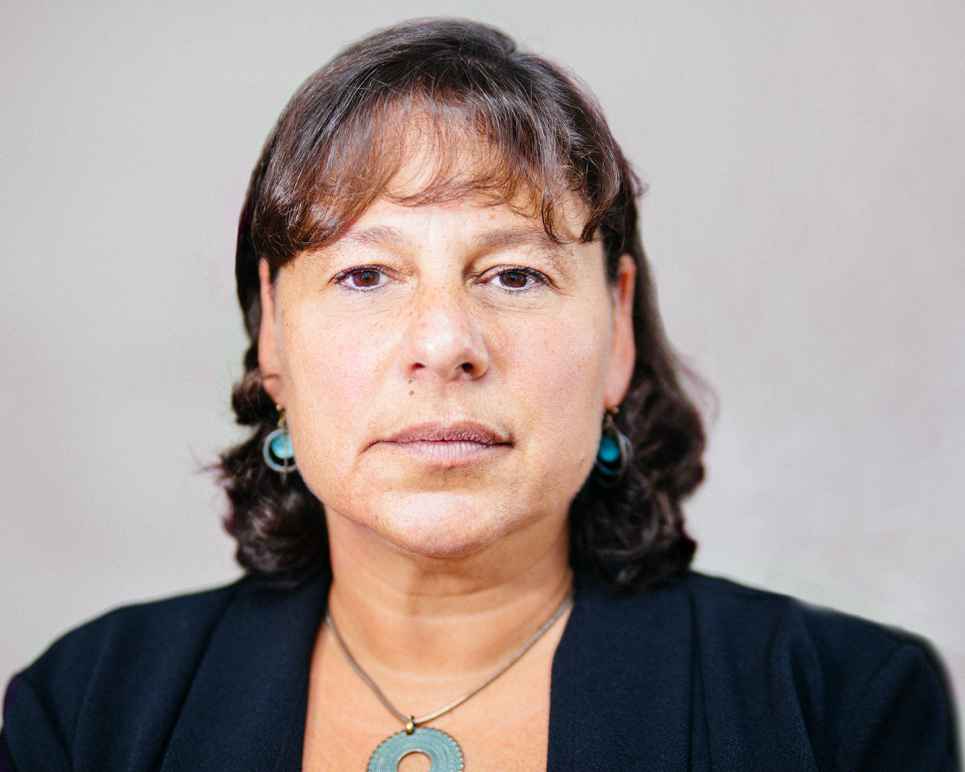 Susan Gottehrer is the director of the Nassau County Chapter of the New York Civil Liberties Union, where she organizes legal, educational and community outreach in the region. She has previously served as an adjunct Political Science Professor, a Social Studies teacher, a public relations executive and director of an after school program.

Gottehrer joined the NYCLU as a Nassau County Chapter board member in 2006 and later became the NYCLU chapter coordinator in 2014, where she campaigned for public defense reform and criminal justice reform. As a student activist at SUNY Oneonta, she trained and lead students on lobby trips, organized voter registration and get-out-the-vote campaigns, authored a weekly newspaper column and appeared weekly on local radio talk-shows. Gottehrer has developed know-your-rights curriculums, conducted trainings in high schools throughout Nassau County and facilitated youth workshops on the Constitution and the Bill of Rights.