The East Ramapo School District in the Hudson Valley is a shocking example of 21st Century Jim Crow in New York. Not too long ago, the district's thriving and diverse public schools were the envy of other districts across the state.

But for the past decade, the white-majority school board has systematically favored private education and hollowed out the public schools – and willfully abandoned Black and Latinx youth.

In June 2021, the legislature and the governor gave state-appointed monitors new powers over the school board to ensure all the district’s students are served. This was a critical step, but as our new report documents, state leaders must do more to stop Jim Crow education in East Ramapo.

WATCH OUR VIDEO TO LEARN MORE: 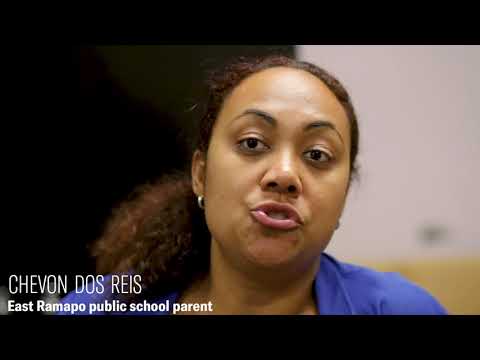 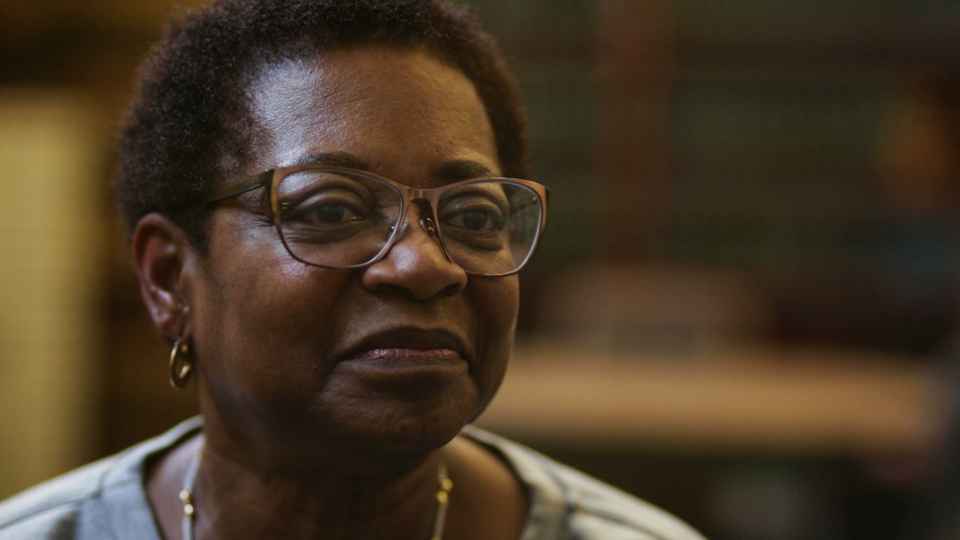 Jean Fields was the principal of East Ramapo High School from 2005 to 2013. A Black resident of the district, Fields sent her two sons to its public schools.

"Our school board elections happened in May, right before school finished for the summer. We used to teach our kids about the voting process, so they got a good grounding on how to participate in elections. We even registered hundreds of kids who were of age so they could exercise their right to vote. Once the board changed, that program went away. Slowly, the district began to change. All our supporters left, and the private school community was able to run up our tab.

ERCSD looked like places that people didn’t want to exist.

"Our students used to be empowered to vote, and within a few years, they'd return as alums to attend the board meetings and advocate for the public school, only to be excoriated by the board. Parents got cursed out. The words that I heard shock me to this day.

"That's when the cuts began – less funding, less staff, and our kids' opportunities were on the chopping block. Parents started to move out to save their kids' education. There wasn’t always toilet paper because the custodians were so short staffed – I restocked the bathrooms myself. I had to fire my staff myself, one time, 40 in a day. The day after our budget was voted down, as it was every year, we’d come to work crying and depressed. We all saw the writing on the wall.

"The school floors used to have that smell that only squeaky clean school floors do first thing in the morning. No more. ERCSD looked like places that people didn’t want to exist. The board was not invested in the students. That didn’t just show in how students felt, it showed physically in the building."