More than 50 years ago, the Interstate 81 Viaduct ripped through a working-class Black neighborhood in Syracuse. It displaced long-time residents and ensured that poverty, pollution, and a lack of resources would hurt the community that lived in the highway's shadow that still persists today.

The New York State Department of Transportation released its Draft Environmental Impact Statement on July 16, 2021, detailing their current plan for how to replace the crumbling viaduct with a street-level grid. The public now has a chance to weigh in and advocate for environmental, racial, and economic justice to ensure the fair and equitable treatment of community members who live in the shadow of the viaduct.

With only days to submit a comment from the release of the draft, we must act now. Submit a comment below to influence the DOT’s final replacement plan. 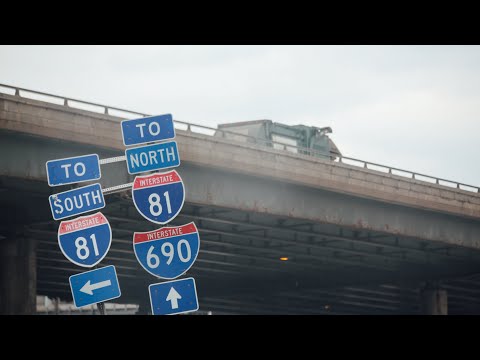 The replacement of the viaduct must be the result of community input, with a particular focus on the concerns of the people who will be most impacted by the massive, years-long construction project. 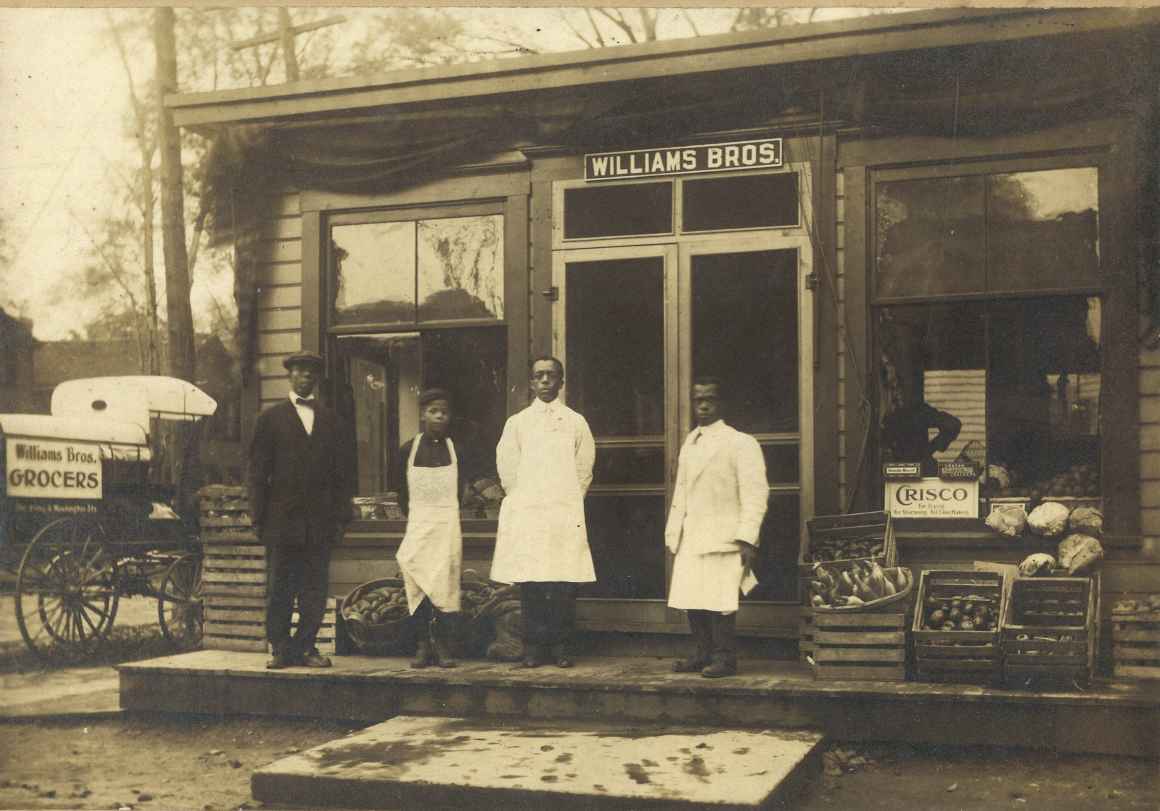 To its residents, the 15th ward in Syracuse was a close-knit community of families and black-owned businesses. In 1950, it was home to nearly 90 percent of Syracuse’s black population, and a frequent stop for black travelers who needed a safe haven from “white’s only” establishments.

To city leadership, the 15th ward was seen as a failing neighborhood and its different areas were labeled “slums.”

So when Syracuse put in a bid for federal money for an interstate in 1958, despite some disagreement from local elected officials, the city administration eventually agreed with Federal and State officials to run the elevated part of the highway through the center of the city. 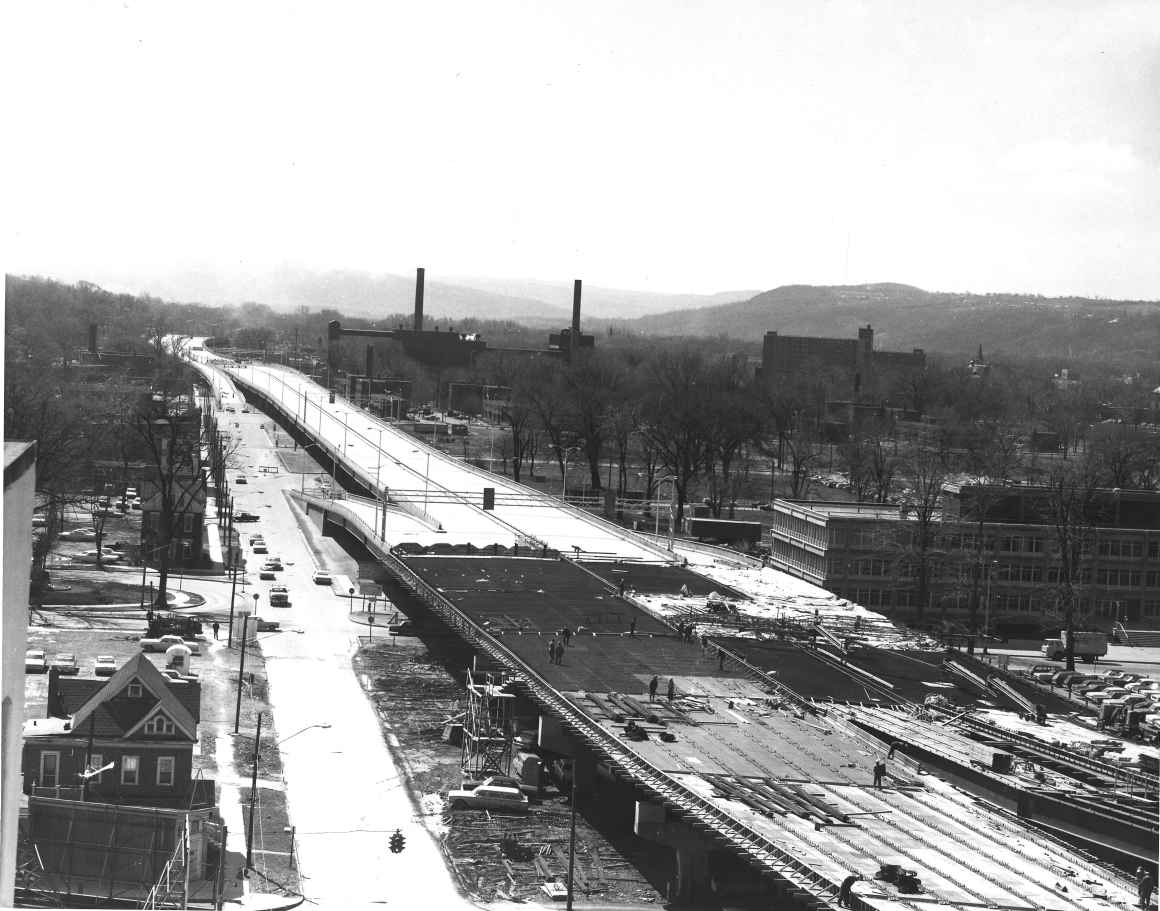 Despite protest from residents, some district counselors, and some county legislatures, the entire 15th ward was razed, and with it the homes and businesses of most of Syracuse’s black community. More than 1,300 families were displaced to make way for the construction of Interstate 81.

Instead of bringing more opportunity to Syracuse’s downtown, the highway carried traffic—and tax dollars—out to the white suburbs. And when the 15th ward’s uprooted residents looked for new places to live, blatant housing discrimination again limited them to specific houses and streets. Many of them ended up moving just south of the viaduct and forming a new black neighborhood, one with even fewer resources than the original.

The problems didn’t end there. The black residents nearest to I-81 suffered the brunt of traffic-related air pollution, which is linked to increased rates of asthma and impaired lung function, especially for people living within 500 meters of a highway. And because the viaduct physically divided the city in two, it further entrenched segregation and concentrations of poverty. Today, Syracuse ranks among the top ten most segregated metro areas in the country.

Now the viaduct has reached the end of its useful life and must be replaced. The New York State Department of Transportation (NYSDOT) has released its draft plan for how to replace the crumbling viaduct with a street-level grid. Removing the I-81 Viaduct is a step in the right direction - but there is more work to be done to right a historic wrong and build a better, more equitable future in Syracuse. The public now has a chance to weigh in and influence the DOT’s final replacement plan. 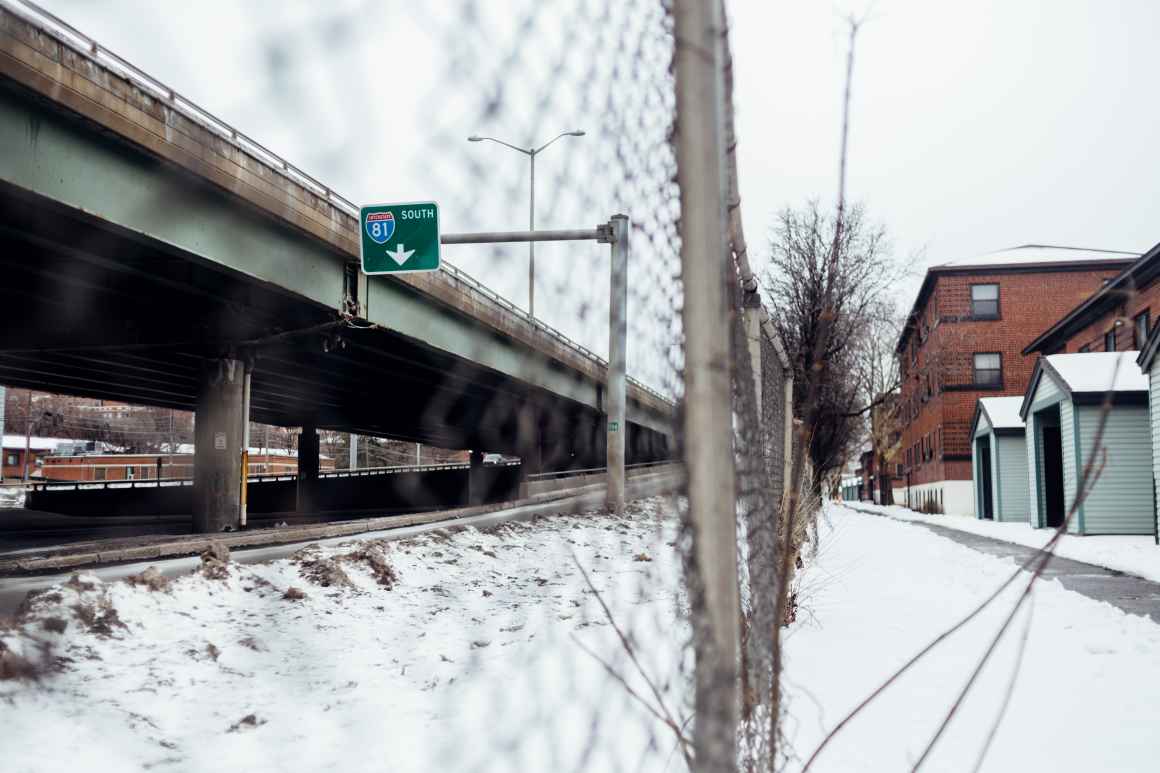 Under the right conditions, the community grid could be the catalyst for knitting back together what the highway destroyed. But details matter and certain aspects of the NYSDOT’s current proposal could lead to gentrification and displacement of the residents who live near the viaduct.

It doesn’t have to be this way. By taking a hard look at the harms done to people in the past, there is a real chance for the I-81 project to improve housing conditions, health outcomes, and economic and educational opportunity for all people in Syracuse.

Will Jobs from Syracuse’s I-81 Project Go to People Who Need Them...