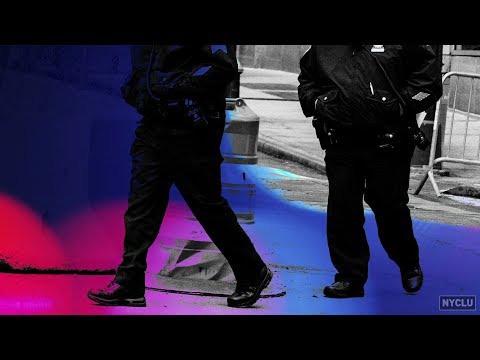 This week, Buzzfeed released a trove of leaked records for 1,800 New York Police Department employees who were charged with misconduct between 2011 and 2015. These records do not make for easy reading, but they are undoubtedly in the public interest.

For instance, the public has a clear interest in knowing that at least 319 NYPD employees were allowed to keep their jobs, even after committing offenses that NYPD leaders have always assured us were fireable. Those pushing for more police in schools in the wake of the school shooting in Parkland, Florida, might want to know that three school safety officers found guilty of using excessive force against students were punished with just five lost vacation days. And anyone concerned about false information leading to wrongful convictions might like to know that more than 100 employees accused of “lying on official reports, under oath, or during an internal affairs investigation” were punished with as little as a few days of lost vacation.

Much of this information would have been made publicly available up until recently.  But in 2016 the NYPD suddenly decided, after decades of posting so-called police “personnel orders,”  that doing so violated section 50-a of the New York State Civil Rights Law, which limits the release of certain police personnel records. The law says that personnel records used to evaluate an officer’s performance toward continued employment or promotion are confidential, and it’s constantly and increasingly used as a tool by the police establishment to thwart police accountability and transparency statewide.

Police departments and unions have argued that, unlike basically every other exemption in the Freedom of Information Law, 50-a categorically blocks release of any portion of these records — even if they’ve been redacted and even if they serve a vital public interest. And their definition of the types of documents that count as “personnel records” keeps growing. Recent examples from New York City demonstrate why legislators in Albany should repeal the law to ensure that officer disciplinary records aren’t disappeared into department memory holes.

As long as the statute is on the books, it will be used to prevent the public from learning important information about the people sworn to protect them.

Currently, the NYPD is fighting NYCLU in court to block the release of redacted judicial opinions in NYPD disciplinary trials. The NYPD cites 50-a as its reason for insisting the records remain secret. Then there’s the Patrolmen’s Benevolent Association, the union representing the department’s rank-and-file officers, which used 50-a to win a court order this month that temporarily blocks the NYPD from releasing even anonymized summaries of disciplinary proceedings. The PBA also filed a lawsuit in January arguing that 50-a’s definition of personnel records should be expanded to prevent the NYPD from releasing police body-camera footage without an officer’s consent.

And, right on cue, the PBA threatened to sue Buzzfeed for releasing the records in its possession because the documents would create “the perfect tool for unstable individuals with a grudge against cops to identify and go after police officers and their families.” You can bet 50-a will be the central pillar of any such litigation.

The argument that Buzzfeed’s database will put officers in danger is belied by the fact that police departments across the country regularly release this type of information. In fact, keeping this information hidden makes it easier for the NYPD to avoid holding its officers accountable, which can put New Yorkers’ lives in danger.

One of the officers in the database is Daniel Pantaleo. Before Pantaleo put Eric Garner in a fatal chokehold in 2014, he had seven disciplinary complaints and 14 individual allegations made against him. The Civilian Complaint Review Board, the New York City agency that investigates police misconduct complaints filed by the public, substantiated four of those allegations, yet Pantaleo remained on the force where he continues to work today. Pantaleo’s disciplinary history was a closely guarded secret by the NYPD until someone leaked a copy to Think Progress, which reported on it last year.

The NYPD and PBA’s use of 50-a as a shield against accountability and transparency are based on a seriously flawed interpretation of the law, which was never meant to be so expansive. But as long as the statute is on the books, it will be used to prevent the public from learning important information about the people sworn to protect them.

Advocacy groups, the media, and the public should not have to go to court to get a glimpse of how the NYPD deals with officers who abuse New Yorkers. And whistleblowers shouldn’t have to risk their jobs to leak these records to the press. Instead, state lawmakers must get rid of 50-a to ensure that New York police departments aren’t able to continue hiding the ball when it comes to accountability. 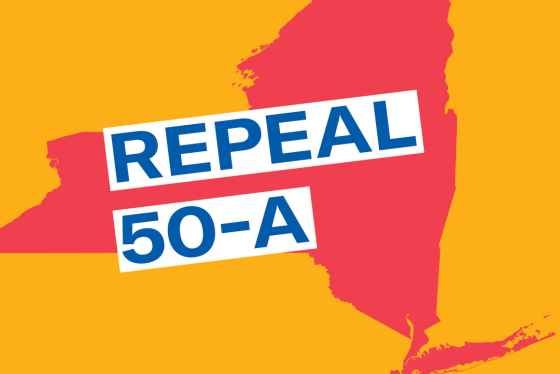