According to the settlement, all vacant city-owned land in the Broadway Triangle that can be developed will be permanently devoted to the creation of low-income housing through an open and transparent public process. It is expected to generate more than 375 units of affordable housing and will provide funding for fair housing services to combat the history of racial discrimination and segregation in the area. Today’s settlement ends an eight-year lawsuit by the Broadway Triangle Community Coalition, a diverse group of more than 40 nonprofits, residents, and fair housing advocates.

“After years of effort, today’s settlement means the city will properly respond to the real needs of our diverse communities in North Brooklyn,” said Juan Ramos of the Broadway Triangle Community Coalition. “There is a long history of housing discrimination in this area, and affordable housing in the Broadway Triangle is more important than ever given the rapid gentrification and displacement of families who have lived here for generations.”

The Broadway Triangle Community Coalition filed suit in 2009 in response to a zoning and housing proposal by the Bloomberg Administration that disadvantaged communities of color and re-enforced racially segregated patterns in the area. The original proposal located affordable housing within the predominantly white Community District 1 (Williamsburg). It gave a preference for half of those units to Community District 1 residents while denying preference to residents of the adjoining Community District 3 (Bedford-Stuyvesant), a largely black neighborhood. This plan violated prohibitions against racial discrimination set forth in the federal Fair Housing Act and the City Human Rights Law.

"This case has always been fundamentally an issue of racial justice for communities in Brooklyn marred by years of segregation and gentrification."

Justice Emily Jane Goodman of the New York County Supreme Court issued a preliminary injunction in December 2011 that barred the city’s housing proposal from moving forward. Settlement discussions with the city to address the discrimination began in early 2014 and proceeded intermittently over the next three years.

“This settlement promotes racial fairness in the provision of affordable housing,” said Arthur Eisenberg, legal director of the New York Civil Liberties Union. “It does so by ensuring that communities of color enjoy equal access to affordable housing, and by promoting racial diversity and integration in the housing that will be provided.”

Under the settlement, the Broadway Triangle’s five development sites will consist entirely of affordable multi-family rental units. The majority of units will be less than 60 percent of area median income, with some units renting at less than 30 percent area median income. A rental preference for half of the units will be given to residents of both Community Districts 1 and 3. Developers will be required to use an affirmative marketing plan to reach a diverse pool of housing applicants. 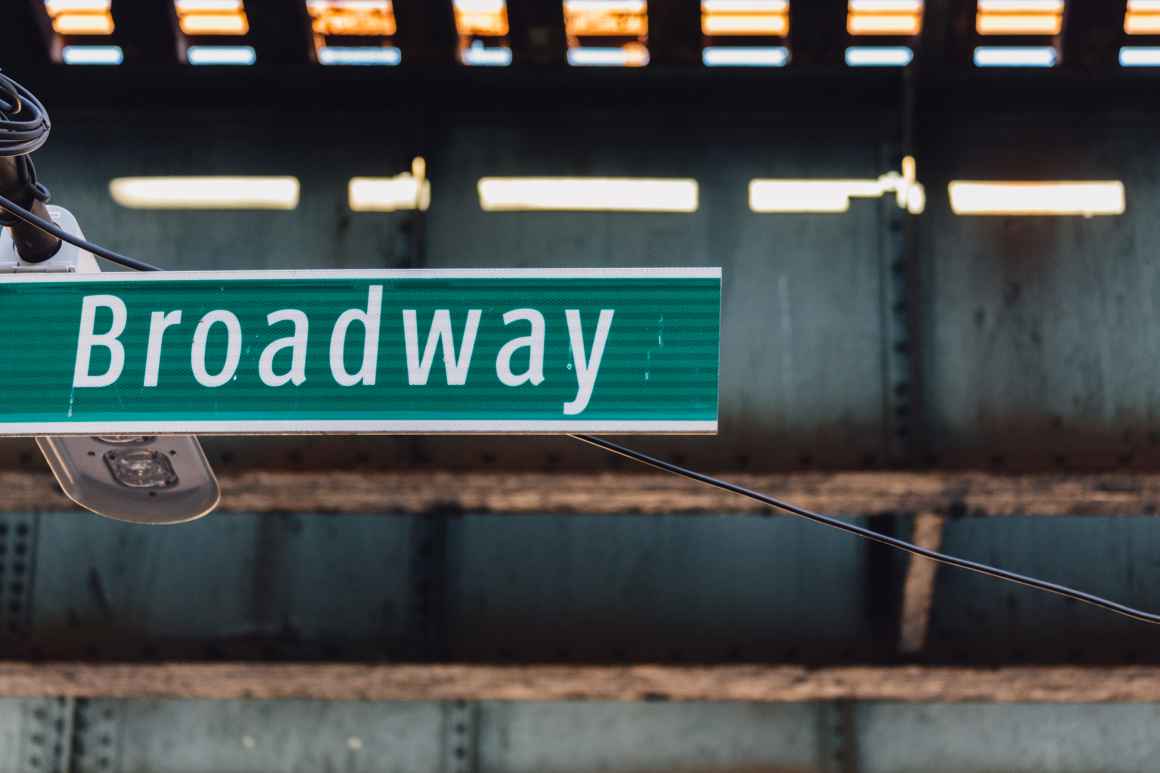 “Finally, after 8 years of litigation, we have arrived at a landmark settlement with the city,” said Shekar Krishnan, director of the Preserving Affordable Housing Program Group Representation Unit at Brooklyn Legal Services Corporation A and attorney for the Broadway Triangle Community Coalition. “The Broadway Triangle was the largest plot of vacant land in Brooklyn for affordable housing. This case has always been fundamentally an issue of racial justice for communities in Brooklyn marred by years of segregation and gentrification. In protecting the civil rights of residents in these neighborhoods, the Broadway Triangle settlement is a victory for fair housing in New York City.”

The settlement also secures support from the city for fair housing services. The city is required to enter into a $2.4 million, three-year contract with Brooklyn Legal Services Corp. A to provide fair housing workshops, counseling and educational materials, as well as legal representation for people with housing discrimination complaints in the Broadway Triangle neighborhood.

Letter to Mayor de Blasio on the NYPD's Violence Against Protesters

Remote Learning Could Help Level the Playing Field for Students....

The NYPD is Determined to Crush Protests Against Police Violence...