The New York City Police Department’s aggressive stop-and-frisk program exploded into a national controversy during the mayoral administration of Michael Bloomberg, as the number of NYPD stops each year grew to hundreds of thousands. Most of the people stopped were black and Latino, and nearly all were innocent. Stop-and-frisk peaked in 2011, when NYPD officers reported making nearly 700,000 stops.

NYPD stops have plummeted after national outrage about the dramatic rise of the use of stop-and-frisk, litigation by the NYCLU and other organizations, and community organizing. Since Mayor de Blasio came into office in January 2014, the NYPD now reports about 10,000 stops per year. As stops have receded, crime in New York City has dropped significantly. In 2018, New York City recorded the lowest number of homicides in nearly 70 years.

Despite the drastic decline of reported stops since 2011, our analysis in Stop and Frisk in the de Blasio Era finds that when it comes to who the NYPD stops, frisks, and uses force on, racial disparities remain stark. 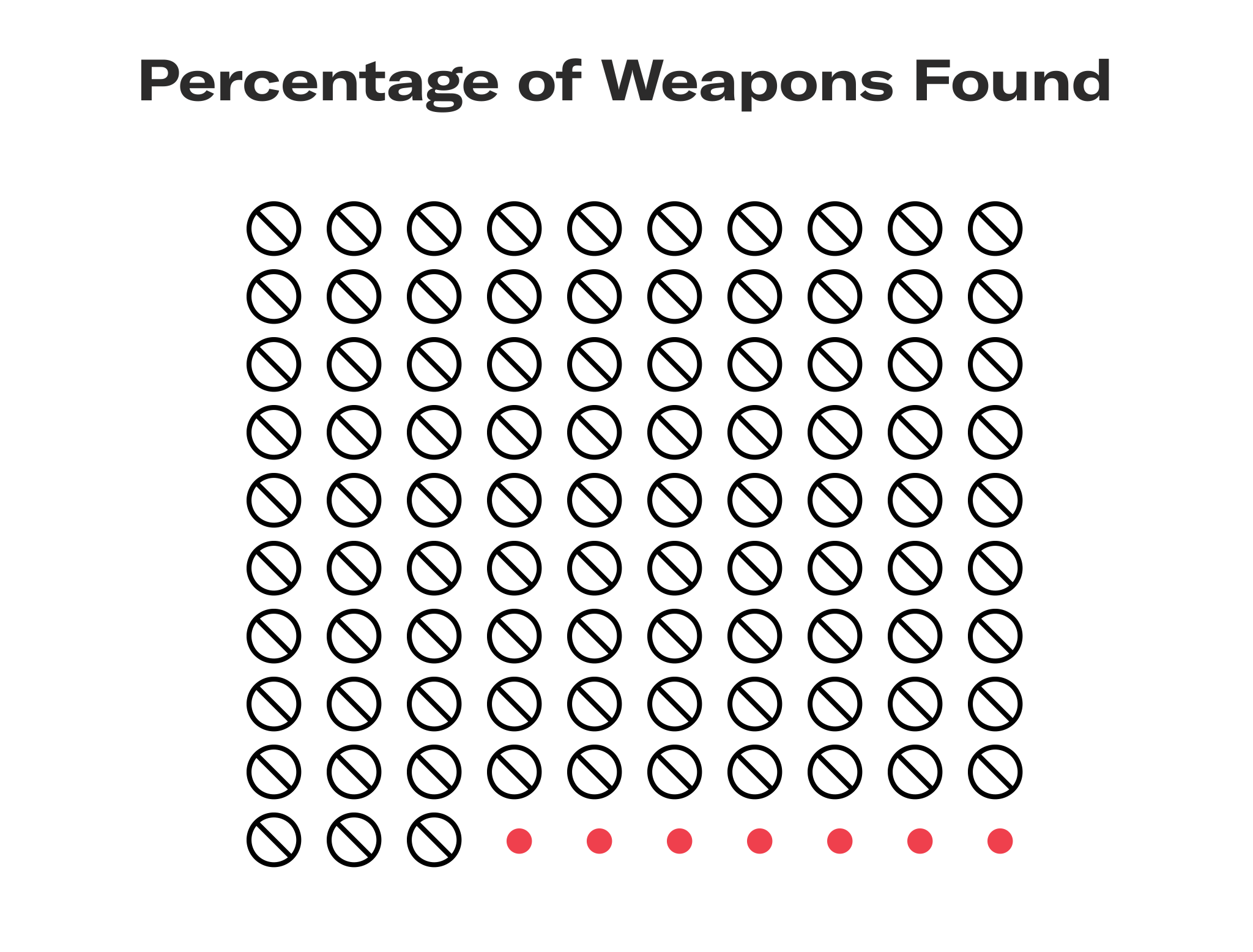 For more information on stop-and-frisk practices, including more detailed data by quarter and resources explaining your rights when stopped by the police, please visit our stop-and-frisk campaign page.